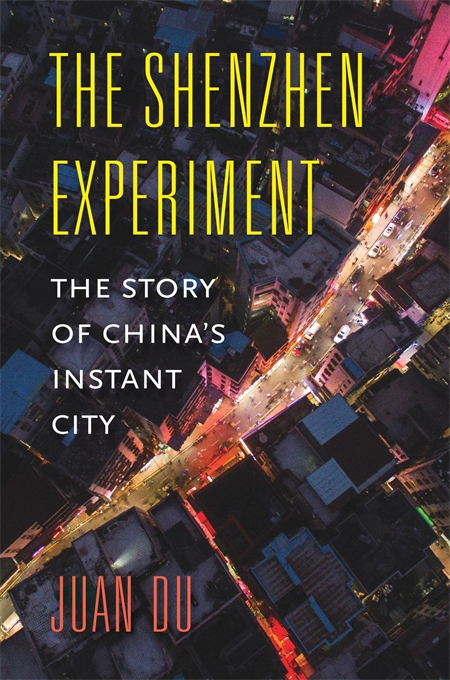 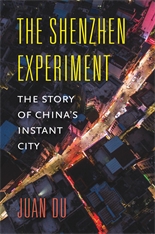 The Story of China’s Instant City

An award-winning Hong Kong–based architect with decades of experience designing buildings and planning cities in the People’s Republic of China takes us to the Pearl River delta and into the heart of China’s iconic Special Economic Zone, Shenzhen.

Shenzhen is ground zero for the economic transformation China has seen in recent decades. In 1979, driven by China’s widespread poverty, Deng Xiaoping supported a bold proposal to experiment with economic policies in a rural borderland next to Hong Kong. The site was designated as the City of Shenzhen and soon after became China’s first Special Economic Zone (SEZ). Four decades later, Shenzhen is a megacity of twenty million, an internationally recognized digital technology hub, and the world’s most successful economic zone. Some see it as a modern miracle city that seemingly came from nowhere, attributing its success solely to centralized planning and Shenzhen’s proximity to Hong Kong. The Chinese government has built hundreds of new towns using the Shenzhen model, yet none has come close to replicating the city’s level of economic success.

But is it true that Shenzhen has no meaningful history? That the city was planned on a tabula rasa? That the region’s rural past has had no significant impact on the urban present? Juan Du unravels the myth of Shenzhen and shows us how this world-famous “instant city” has a surprising history—filled with oyster fishermen, villages that remain encased within city blocks, a secret informal housing system—and how it has been catapulted to success as much by the ingenuity of its original farmers as by Beijing’s policy makers. The Shenzhen Experiment is an important story for all rapidly urbanizing and industrializing nations around the world seeking to replicate China’s economic success in the twenty-first century.