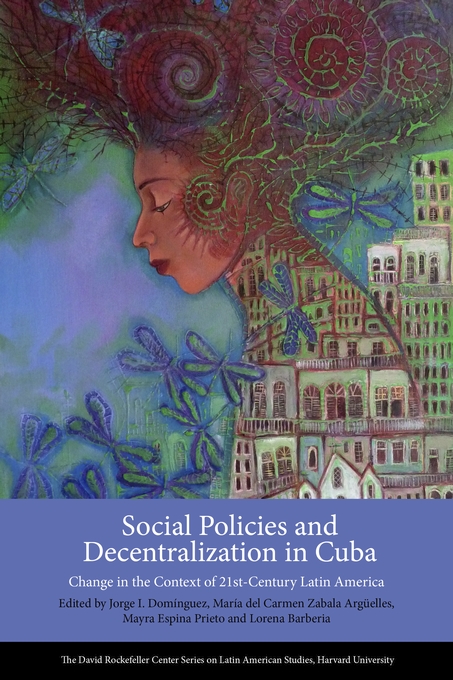 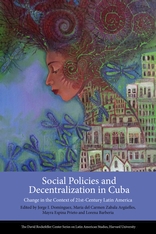 Social Policies and Decentralization in Cuba

Change in the Context of 21st Century Latin America

Cuba has long been a social policy pioneer in Latin America. Since the 1959 revolution, its government has developed ambitious social policies to address health care, higher education, employment, the environment, and broad social inequalities, among other priorities. Cuban strategies emphasized universal rights and benefits, provided free of financial cost to users, and implemented under centralized and unitary policy design.

Following the Soviet Union’s collapse in 1991, funds for these policies came under strain, although systematic efforts have been made to sustain them. Poverty rates and inequality have risen. Access to higher education has become more difficult. Access to health care has become less reliable. Environmental policies are both more salient and more difficult to sustain. The government has resisted privatization policies, but has sought to decentralize the implementation of various policies, fostering non-state cooperatives as well. At the same time, many Latin American governments have experimented with new social policies that, in this century, reduced poverty rates significantly and in some countries somewhat reduced various inequalities.

Still facing severe economic challenges, Cuba may look to learn from the policies of its Latin American neighbors, in some instances for the first time ever. This book analyzes these issues comparatively and in depth.