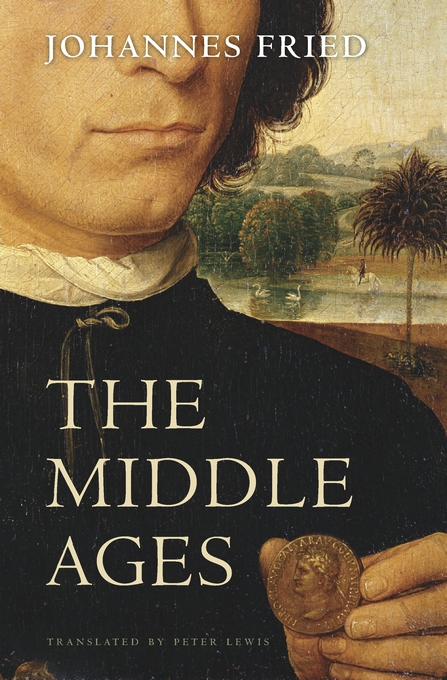 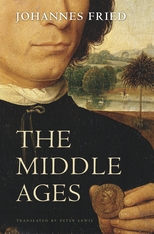 Since the fifteenth century, when humanist writers began to speak of a “middle” period in history linking their time to the ancient world, the nature of the Middle Ages has been widely debated. Across the millennium from 500 to 1500, distinguished historian Johannes Fried describes a dynamic confluence of political, social, religious, economic, and scientific developments that draws a guiding thread through the era: the growth of a culture of reason.

Beginning with the rise of the Franks, Fried uses individuals to introduce key themes, bringing to life those who have too often been reduced to abstractions of the medieval “monk” or “knight.” Milestones encountered in this thousand-year traversal include Europe’s political, cultural, and religious renovation under Charlemagne; the Holy Roman Empire under Charles IV, whose court in Prague was patron to crowning cultural achievements; and the series of conflicts between England and France that made up the Hundred Years’ War and gave to history the enduringly fascinating Joan of Arc. Broader political and intellectual currents are examined, from the authority of the papacy and impact of the Great Schism, to new theories of monarchy and jurisprudence, to the rise of scholarship and science.

The Middle Ages is full of people encountering the unfamiliar, grappling with new ideas, redefining power, and interacting with different societies. Fried gives readers an era of innovation and turbulence, of continuities and discontinuities, but one above all characterized by the vibrant expansion of knowledge and an understanding of the growing complexity of the world.