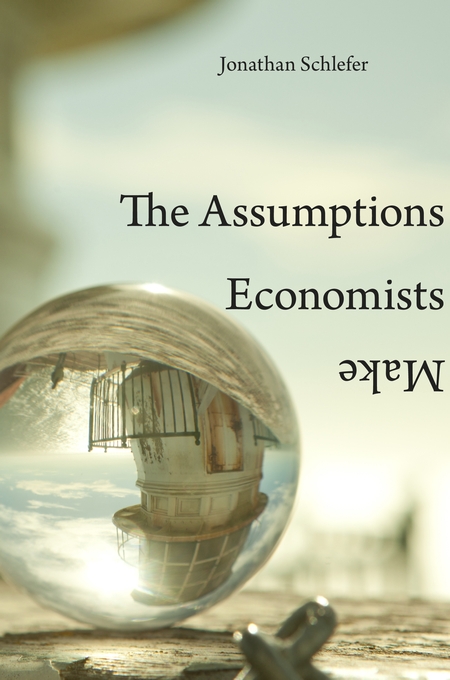 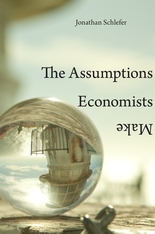 Economists make confident assertions in op-ed columns and on cable news—so why are their explanations often at odds with equally confident assertions from other economists? And why are all economic predictions so rarely borne out? Harnessing his frustration with these contradictions, Jonathan Schlefer set out to investigate how economists arrive at their opinions.

While economists cloak their views in the aura of science, what they actually do is make assumptions about the world, use those assumptions to build imaginary economies (known as models), and from those models generate conclusions. Their models can be useful or dangerous, and it is surprisingly difficult to tell which is which. Schlefer arms us with an understanding of rival assumptions and models reaching back to Adam Smith and forward to cutting-edge theorists today. Although abstract, mathematical thinking characterizes economists’ work, Schlefer reminds us that economists are unavoidably human. They fall prey to fads and enthusiasms and subscribe to ideologies that shape their assumptions, sometimes in problematic ways.

Schlefer takes up current controversies such as income inequality and the financial crisis, for which he holds economists in large part accountable. Although theorists won international acclaim for creating models that demonstrated the inherent instability of markets, ostensibly practical economists ignored those accepted theories and instead relied on their blind faith in the invisible hand of unregulated enterprise. Schlefer explains how the politics of economics allowed them to do so. The Assumptions Economists Make renders the behavior of economists much more comprehensible, if not less irrational.