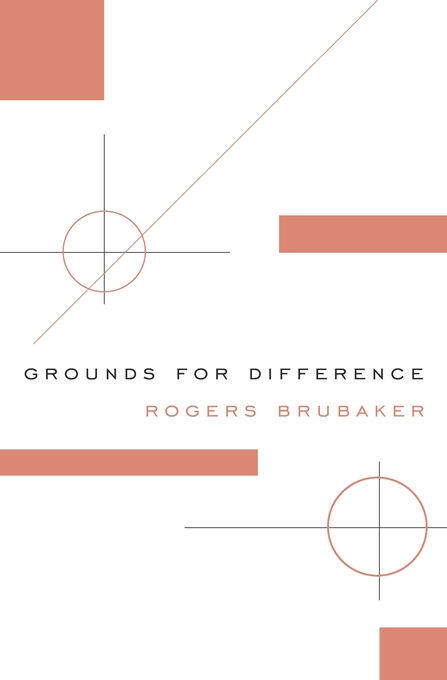 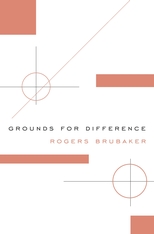 Offering fresh perspectives on perennial questions of ethnicity, race, nationalism, and religion, Rogers Brubaker makes manifest the forces that shape the politics of diversity and multiculturalism today. In a lucid and wide-ranging analysis, he contends that three recent developments have altered the stakes and the contours of the politics of difference: the return of inequality as a central public concern, the return of biology as an asserted basis of racial and ethnic difference, and the return of religion as a key terrain of public contestation.

The cultural and discursive turn that drew students of identity away from the study of structural inequalities in recent decades has now run its course. At a moment of heightened public and scholarly concern with deepening inequality, Grounds for Difference shows how categories of difference such as race, ethnicity, and gender get built into enduring structures of inequality.

In the aftermath of the Human Genome Project, newly influential genetic understandings of human difference threaten to naturalize both difference and inequality. Brubaker critically engages the new ethnoracial naturalism and assesses how genetic perspectives have transformed understandings and practices of race and ethnicity in biomedical research, criminal forensics, popular genealogy, and identity politics.

The resurgence of public religion in recent decades likewise has major implications for how we understand the politics of difference. Brubaker explains why the most intensely contested struggles over cultural difference today tend to involve religion, confounding longstanding expectations about continued secularization.