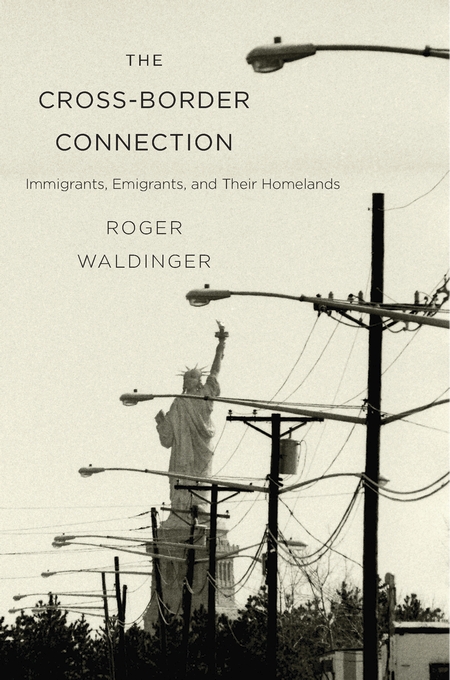 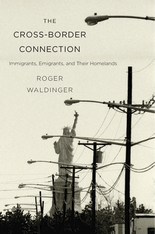 Immigrants, Emigrants, and Their Homelands

International migration presents the human face of globalization, with consequences that make headlines throughout the world. The Cross-Border Connection addresses a paradox at the core of this phenomenon: emigrants departing one society become immigrants in another, tying those two societies together in a variety of ways. In nontechnical language, Roger Waldinger explains how interconnections between place of origin and destination are built and maintained and why they eventually fall apart.

Newcomers moving away from the developing world find that migration is a good thing, letting them enjoy the benefits of residence in the developed world, some of which they send on to their relatives at home in the form of remittances. Residing in a democratic state, free from the long arm of their place of origin, emigrants mobilize to produce change in the homelands they left. Emigration states, in turn, extend their influence across boundaries to protect nationals and retain their loyalty abroad. Time, however, proves corrosive, and in the end most immigrants and their descendants become progressively disconnected from their home country, reorienting their concerns and commitments to the place where they actually live.

Although widely studied, cross-border connections remain misunderstood, both by scholars convinced that globalization is leading to a deterritorialized world of unbounded loyalties and flows, and by policy makers trying to turn migration into an engine of development. Not since Oscar Handlin’s classic The Uprooted has there been such a precisely argued, nuanced study of the immigrant experience.