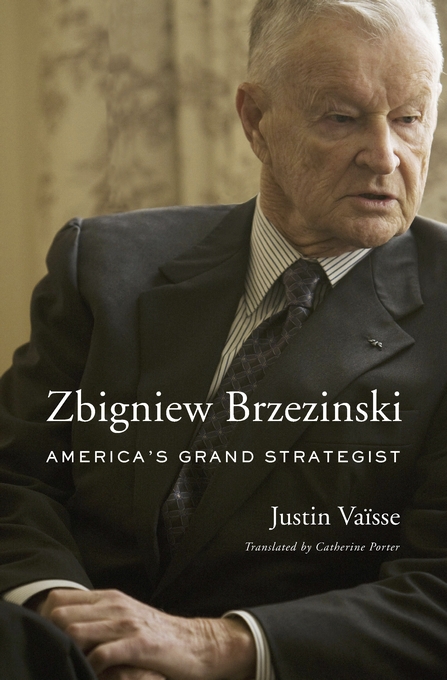 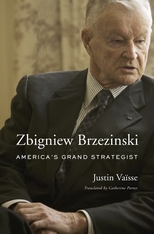 As National Security Adviser to President Jimmy Carter, Zbigniew Brzezinski (1928–2017) guided U.S. foreign policy at a critical juncture of the Cold War. But his impact on America’s role in the world extends far beyond his years in the White House, and reverberates to this day. His geopolitical vision, scholarly writings, frequent media appearances, and policy advice to decades of presidents from Lyndon Johnson to Barack Obama made him America’s grand strategist, a mantle only Henry Kissinger could also claim.

Both men emigrated from turbulent Europe in 1938 and got their Ph.D.s in the 1950s from Harvard, then the epitome of the Cold War university. With its rise to global responsibilities, the United States needed professionals. Ambitious academics like Brzezinski soon replaced the old establishment figures who had mired the country in Vietnam, and they transformed the way America conducted foreign policy.

Justin Vaïsse offers the first biography of the successful immigrant who completed a remarkable journey from his native Poland to the White House, interacting with influential world leaders from Gloria Steinem to Deng Xiaoping to John Paul II. This complex intellectual portrait reveals a man who weighed in on all major foreign policy debates since the 1950s, from his hawkish stance on the USSR to his advocacy for the Middle East peace process and his support for a U.S.-China global partnership. Through its examination of Brzezinski’s statesmanship and comprehensive vision, Zbigniew Brzezinski raises important questions about the respective roles of ideas and identity in foreign policy.