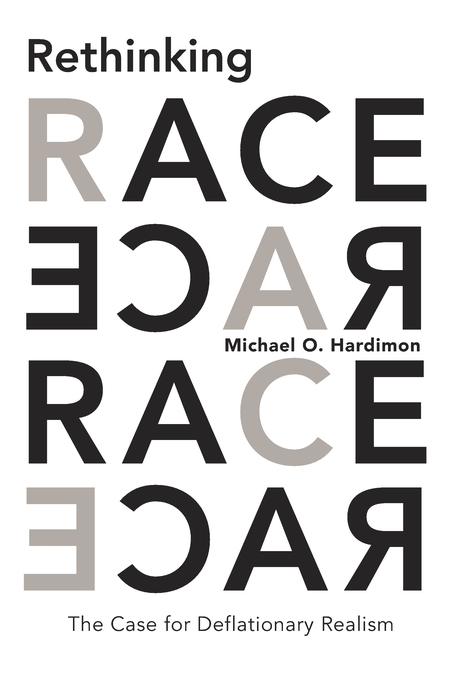 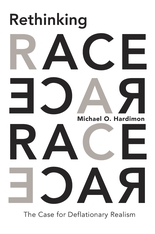 The Case for Deflationary Realism

Many scholars and activists seek to eliminate “race”—the word and the concept—from our vocabulary. Their claim is clear: because science has shown that racial essentialism is false and because the idea of race has proved virulent, we should do away with the concept entirely. Michael O. Hardimon criticizes this line of thinking, arguing that we must recognize the real ways in which race exists in order to revise our understanding of its significance.

Rethinking Race provides a novel answer to the question “What is race?” Pernicious, traditional racialism maintains that people can be judged and ranked according to innate racial features. Hardimon points out that those who would eliminate race make the mistake of associating the word only with this view. He agrees that this concept should be jettisoned, but draws a distinction with three alternative ideas: first, a stripped-down version of the ordinary concept of race that recognizes minimal physical differences between races but does not consider them significant; second, a scientific understanding of populations with shared lines of descent; and third, an acknowledgment of “socialrace” as a separate construction.

Hardimon provides a language for understanding the ways in which races do and do not exist. His account is realistic in recognizing the physical features of races, as well as the existence of races in our social world. But it is deflationary in rejecting the concept of hierarchical or defining racial characteristics. Ultimately, Rethinking Race offers a philosophical basis for repudiating racism without blinding ourselves to reality.