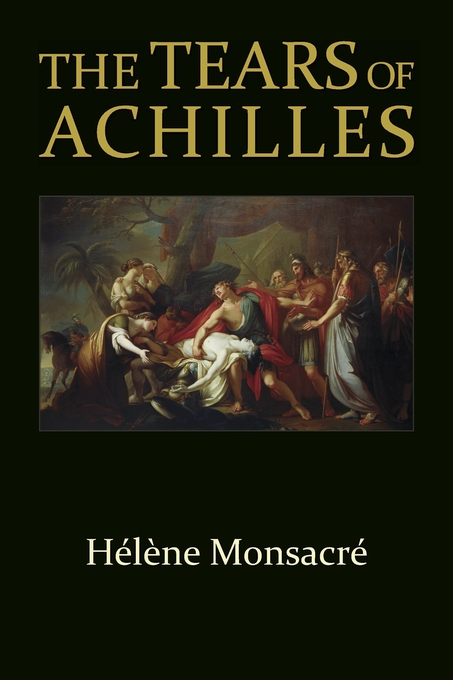 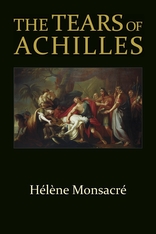 The Tears of Achilles

Achilles—warrior and hero—by the protocols of Western culture, should never cry. And yet Homeric epic is full of his tears and those of his companions at Troy. This path-blazing study by Hélène Monsacré shows how later ideals of stoically inexpressive manhood run contrary to the poetic vision presented in the Iliad and Odyssey. The epic protagonists, as larger-than-life figures who transcend gender categories, are precisely the men most likely to weep.

Monsacré pursues the paradox of the tearful fighter through a series of lucid and detailed close readings, and examines all aspects of the interactions between men and women in the Homeric poems. Her illuminating analysis, first published in French in 1984, remains bold, fresh, and compelling for anyone touched—like Achilles—by a world of grief.