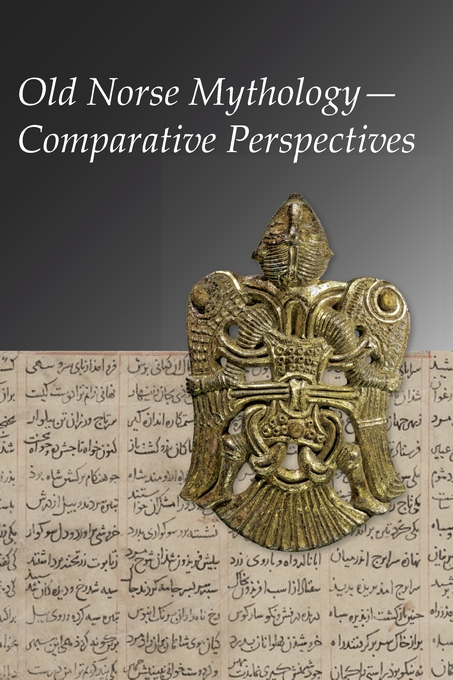 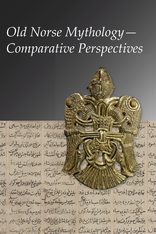 Publications of the Milman Parry Collection of Oral Literature 3

Old Norse mythology is elusive: it is the label used to describe the religious stories of the pre-Christian North, featuring such well-known gods as Odin and Thor, yet most of the narratives have come down to us in manuscripts from the Middle Ages mainly written by Christians. Our view of the stories as they were transmitted in oral form in the pre-Christian era is obscured.

To overcome these limitations, this book assembles comparisons from a range of theoretical and analytical perspectives—across media, cultures, and disciplines. Fifteen scholars from a wide range of fields examine the similarities of and differences of the Old Norse mythologies with the myths of other cultures. The differences and similarities within the Old Norse corpus itself are examined to tease out the hidden clues to the original stories.