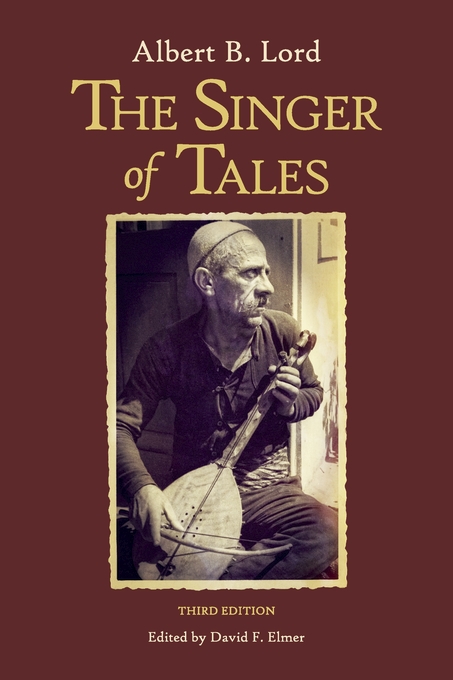 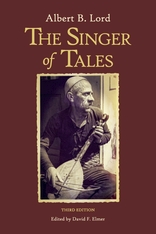 The Singer of Tales

First published in 1960, Albert B. Lord’s The Singer of Tales remains the fundamental study of the distinctive techniques and aesthetics of oral epic poetry. Based upon pathbreaking fieldwork conducted in the 1930s and 1950s among oral epic singers of Bosnia, Croatia, and Serbia, Lord analyzes in impressive detail the techniques of oral composition in performance. He explores the consequences of this analysis for the interpretation of numerous works of traditional verbal art, including—in addition to South Slavic epic songs—the Homeric Iliad and Odyssey, Beowulf, the Chanson de Roland, and the Byzantine epic Digenis Akritas. A cardinal text for the study of oral traditions, The Singer of Tales also represents an exemplary use of the comparative method in literary criticism.