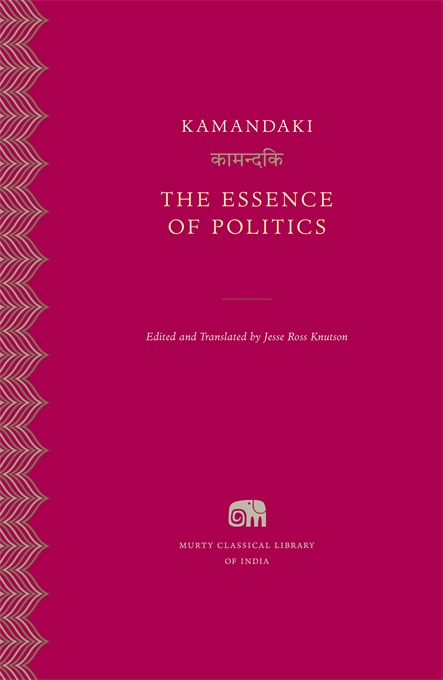 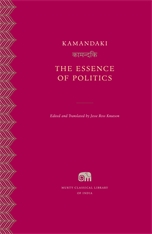 The Essence of Politics

Kamandaki’s Nītisāra, or The Essence of Politics, redefined the field of political thought in early medieval India and became one of the most influential works in the genre across South and Southeast Asia. It was likely written during or shortly after the Gupta Empire (c. 325–550 CE) and enjoyed wide popularity for nearly a millennium. An elegant introduction to the intricacies of statecraft, The Essence of Politics encompasses virtually all aspects of elite social life, making it indispensable for generals, spies, ministers, and other members of the royal court, especially poets writing about war and conquest. Addressed directly to the king, its lessons range from the finer points of military strategy and economic policy to the moral qualities of effective rulers.

Kamandaki anchors political practice in intellectual and spiritual discipline. His model of leadership, based on self-control and personal cultivation, is as relevant today as it was in its own time. The Sanskrit text, presented here in the Devanagari script, accompanies a new English prose translation.