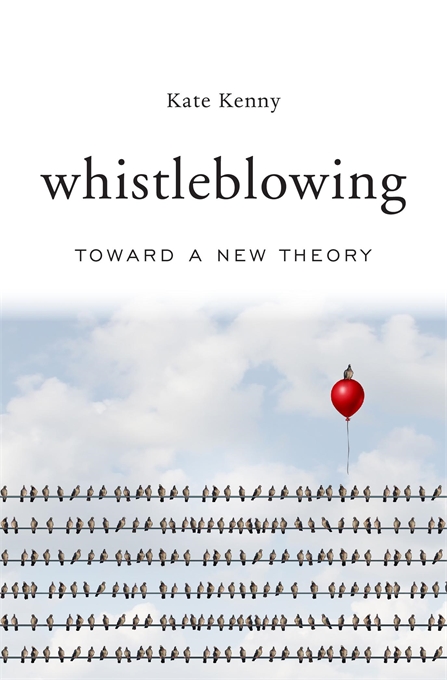 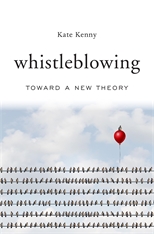 Toward a New Theory

Society needs whistleblowers, yet to speak up and expose wrongdoing often results in professional and personal ruin. Kate Kenny draws on the stories of whistleblowers to explain why this is, and what must be done to protect those who have the courage to expose the truth.

Despite their substantial contribution to society, whistleblowers are considered martyrs more than heroes. When people expose serious wrongdoing in their organizations, they are often punished or ignored. Many end up isolated by colleagues, their professional careers destroyed. The financial industry, rife with scandals, is the focus of Kate Kenny’s penetrating global study. Introducing whistleblowers from the United States, the United Kingdom, Switzerland, and Ireland working at companies like Wachovia, Halifax Bank of Scotland, and Countrywide–Bank of America, Whistleblowing suggests practices that would make it less perilous to hold the powerful to account and would leave us all better off.

Kenny interviewed the men and women who reported unethical and illegal conduct at major corporations in the run up to the 2008 financial crisis. Many were compliance officers working in influential organizations that claimed to follow the rules. Using the concept of affective recognition to explain how the norms at work powerfully influence our understandings of right and wrong, she reframes whistleblowing as a collective phenomenon, not just a personal choice but a vital public service.