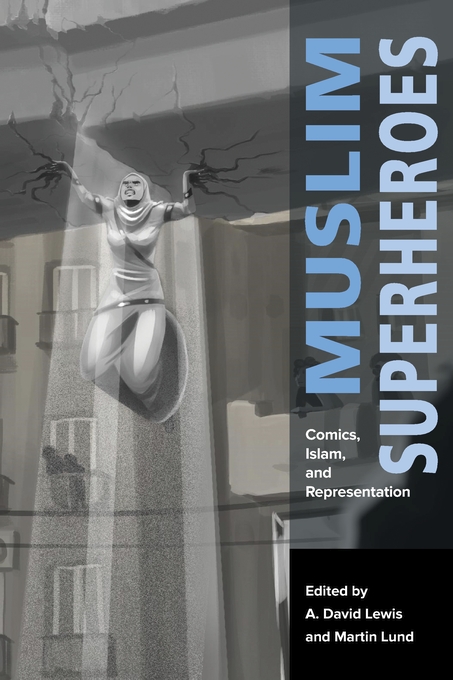 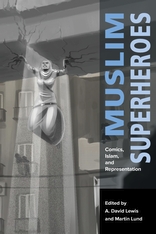 Edited by A. David Lewis

“The editors of this volume have gathered a team of scholars to examine the images of Muslims in American comics but also the powerful work emerging in Egypt, India and Kuwait.”—Matthew Reisz, Times Higher Education

“This timely and fascinating collection of essays edited by A. David Lewis and Martin Lund explores the universal through the specific—focusing on Islam and Muslim fictional characters to illuminate the modern fault lines of identity, race, religion, national security, and politics.”—Wajahat Ali

“The anthology is not only a great academic contribution to this field but also a treat to read for anyone with an interest in comics or in the present tensions between Islamic and American cultures.”—Susanne Olsson

“A nuanced and compelling analysis of the ways Muslim superheroes reflect and actualize the cultural and political tensions within and between the United States and the Muslim world. Essential reading for Islamic studies scholars, religious studies scholars, journalists, and policymakers.”—Todd Green