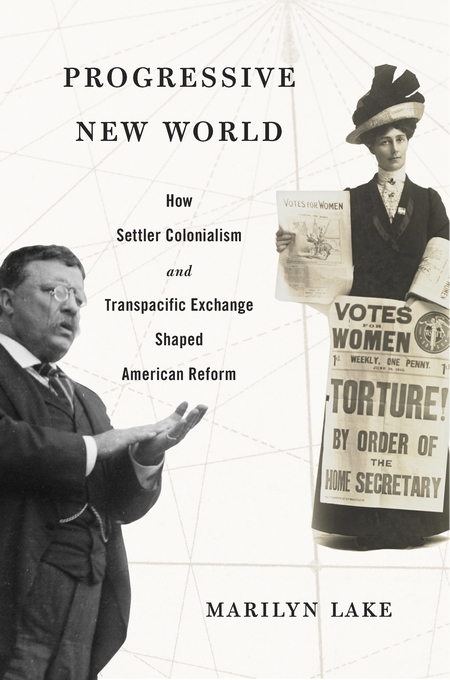 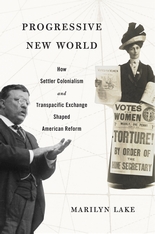 The paradox of progressivism continues to fascinate more than one hundred years on. Democratic but elitist, emancipatory but coercive, advanced and assimilationist, Progressivism was defined by its contradictions. In a bold new argument, Marilyn Lake points to the significance of turn-of-the-twentieth-century exchanges between American and Australasian reformers who shared racial sensibilities, along with a commitment to forging an ideal social order. Progressive New World demonstrates that race and reform were mutually supportive as Progressivism became the political logic of settler colonialism.

White settlers in the United States, who saw themselves as path-breakers and pioneers, were inspired by the state experiments of Australia and New Zealand that helped shape their commitment to an active state, women’s and workers’ rights, mothers’ pensions, and child welfare. Both settler societies defined themselves as New World, against Old World feudal and aristocratic societies and Indigenous peoples deemed backward and primitive.

In conversations, conferences, correspondence, and collaboration, transpacific networks were animated by a sense of racial kinship and investment in social justice. While “Asiatics” and “Blacks” would be excluded, segregated, or deported, Indians and Aborigines would be assimilated or absorbed. The political mobilizations of Indigenous progressives—in the Society of American Indians and the Australian Aborigines’ Progressive Association—testified to the power of Progressive thought but also to its repressive underpinnings. Burdened by the legacies of dispossession and displacement, Indigenous reformers sought recognition and redress in differently imagined new worlds and thus redefined the meaning of Progressivism itself.