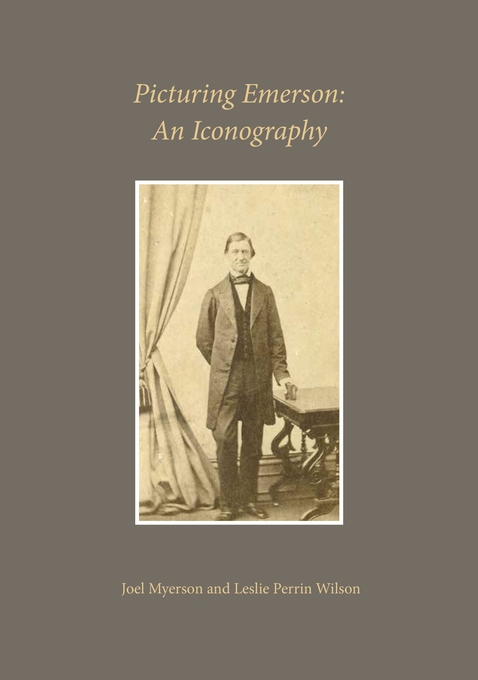 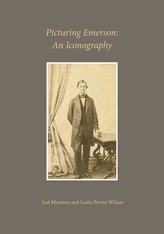 Picturing Emerson reproduces and explores the background of all known images of Ralph Waldo Emerson created from life, including drawings, paintings, silhouettes, sculptures, and photographs. The book provides dates for these images; information about their makers and Emerson’s sittings; as well as commentary by family members and contemporaries. The resulting work makes it possible for the first time to trace Emerson’s visage over seven decades.

Dating and correctly identifying images of Emerson has long challenged scholars, collectors, and the general public. By examining over fifty years of archival and published research—including web resources, library catalogs, and correspondence with international collections—the authors have been able to locate nearly 140 images dating from 1829 to immediately before Emerson’s death in 1882.

Joel Myerson has written or edited over sixty books on Emerson and the Transcendentalists, most recently Ralph Waldo Emerson: The Major Prose with Ronald A. Bosco. They have jointly received the Julian P. Boyd Award, the highest award presented by the Association for Documentary Editing. Leslie Perrin Wilson is a curator at the Concord Free Public Library, a repository known for significant holdings of Emerson portraiture. She has written extensively on local historical and literary topics.