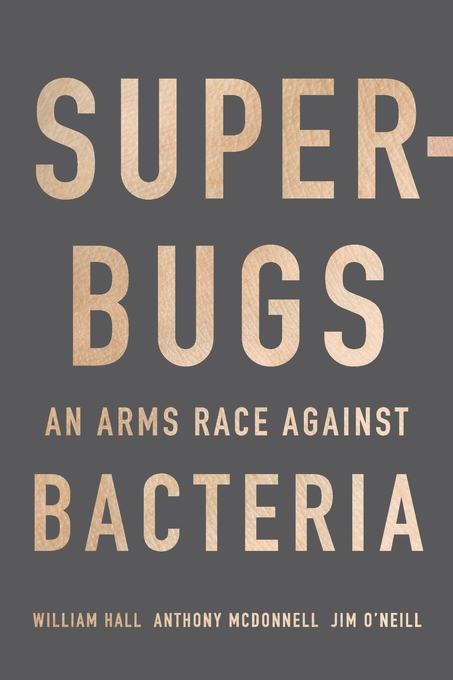 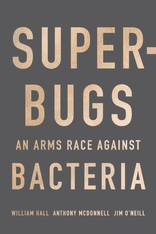 An Arms Race against Bacteria

Antibiotics are powerful drugs that can prevent and treat infections, but they are becoming less effective as a result of drug resistance. Resistance develops because the bacteria that antibiotics target can evolve ways to defend themselves against these drugs. When antibiotics fail, there is very little else to prevent an infection from spreading.

Unnecessary use of antibiotics in both humans and animals accelerates the evolution of drug-resistant bacteria, with potentially catastrophic personal and global consequences. Our best defenses against infectious disease could cease to work, surgical procedures would become deadly, and we might return to a world where even small cuts are life-threatening. The problem of drug resistance already kills over one million people across the world every year and has huge economic costs. Without action, this problem will become significantly worse.

Following from their work on the Review on Antimicrobial Resistance, William Hall, Anthony McDonnell, and Jim O’Neill outline the major systematic failures that have led to this growing crisis. They also provide a set of solutions to tackle these global issues that governments, industry, and public health specialists can adopt. In addition to personal behavioral modifications, such as better handwashing regimens, Superbugs argues for mounting an offense against this threat through agricultural policy changes, an industrial research stimulus, and other broad-scale economic and social incentives.