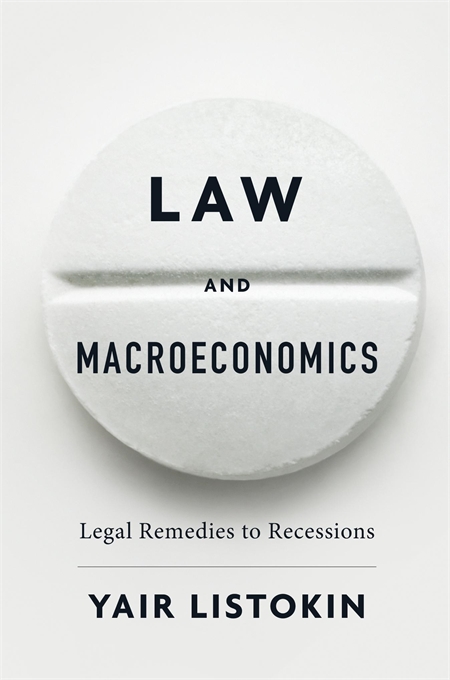 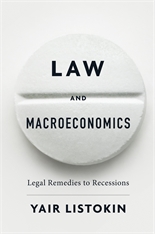 On the podcast Macro Musings, listen to Yair Listokin present Law and Macroeconomics as well as consider sovereign wealth funds, the legal limits of central banks, and how to expand fiscal policy while making it more effective:

A distinguished Yale economist and legal scholar’s argument that law, of all things, has the potential to rescue us from the next economic crisis.

After the economic crisis of 2008, private-sector spending took nearly a decade to recover. Yair Listokin thinks we can respond more quickly to the next meltdown by reviving and refashioning a policy approach whose proven success is too rarely acknowledged. Harking back to New Deal regulatory agencies, Listokin proposes that we take seriously law’s ability to function as a macroeconomic tool, capable of stimulating demand when needed and relieving demand when it threatens to overheat economies.

Listokin makes his case by looking at both positive and cautionary examples, going back to the New Deal and including the Keystone Pipeline, the constitutionally fraught bond-buying program unveiled by the European Central Bank at the nadir of the Eurozone crisis, the ongoing Greek crisis, and the experience of U.S. price controls in the 1970s. History has taught us that law is an unwieldy instrument of macroeconomic policy, but Listokin argues that under certain conditions it offers a vital alternative to the monetary and fiscal policy tools that stretch the legitimacy of technocratic central banks near their breaking point while leaving the rest of us waiting and wallowing.