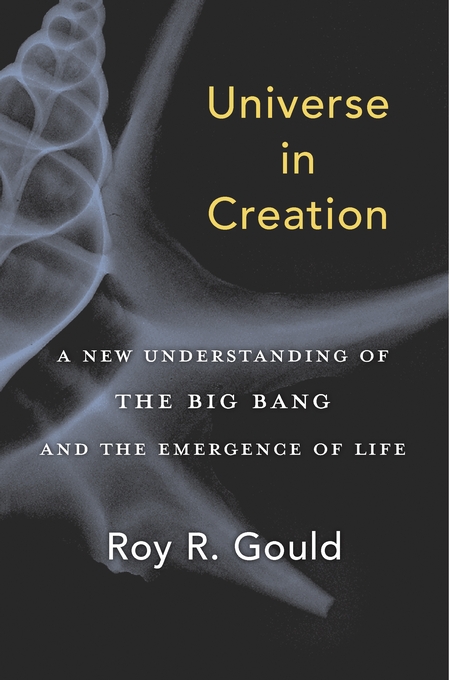 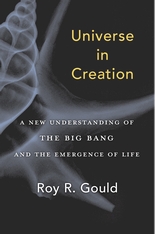 We know the universe has a history, but does it also have a story of self-creation to tell? Yes, in Roy R. Gould’s account. He offers a compelling narrative of how the universe—with no instruction other than its own laws—evolved into billions of galaxies and gave rise to life, including humans who have been trying for millennia to comprehend it. Far from being a random accident, the universe is hard at work, extracting order from chaos.

Making use of the best current science, Gould turns what many assume to be true about the universe on its head. The cosmos expands inward, not outward. Gravity can drive things apart, not merely together. And the universe seems to defy entropy as it becomes more ordered, rather than the other way around. Strangest of all, the universe is exquisitely hospitable to life, despite its being constructed from undistinguished atoms and a few unexceptional rules of behavior. Universe in Creation explores whether the emergence of life, rather than being a mere cosmic afterthought, may be written into the most basic laws of nature.

Offering a fresh take on what brought the world—and us—into being, Gould helps us see the universe as the master of its own creation, not tethered to a singular event but burgeoning as new space and energy continuously stream into existence. It is a very old story, as yet unfinished, with plotlines that twist and churn through infinite space and time.