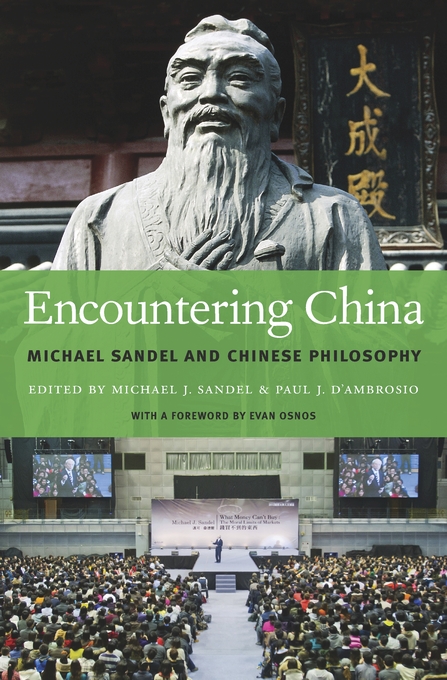 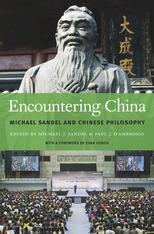 “This book is a model of cross-cultural theorizing. Contemporary Chinese thinkers engage with Michael Sandel’s thought, and vice-versa, and our philosophical world is better off: we now know where we stand relative to each other and what we can learn from each other.”—Daniel A. Bell, Shandong University (Qingdao) and Tsinghua University (Beijing)

“This rare but valuable dialogue between Michael Sandel and his distinguished Chinese philosophy interlocutors covers a wide range of fundamental issues in ethics and political philosophy. The surprising commonalities and intriguing differences between the two sides reassure us of both our shared humanity and its creative possibilities.”—Joseph Chan, The University of Hong Kong

“Michael Sandel has exerted a shaping influence on Chinese public philosophy unprecedented since the reform and opening-up era of the 1980s. Insightful, practicable, and brilliant, his encounter with nine outstanding Confucian and Daoist scholars allows us to see some settled assumptions on republicanism in a new light. This book is comparative philosophy at its best.”—Tu Weiming, Peking University

“A tremendous and growing group of scholars and young intellectuals in today’s China has been attracted to Michael Sandel—not only to his brilliant writings and public lectures but also to his personal charisma. This extraordinary book shows a sophisticated and challenging response to Sandel’s provocative and illuminating ideas on social justice, perfection, and the tensions between markets and morality. I might say that we Chinese people are encountering Michael Sandel’s philosophy as he is encountering China. It is really a proper and wonderful philosophical encounter!”—Wan Junren, Tsinghua University