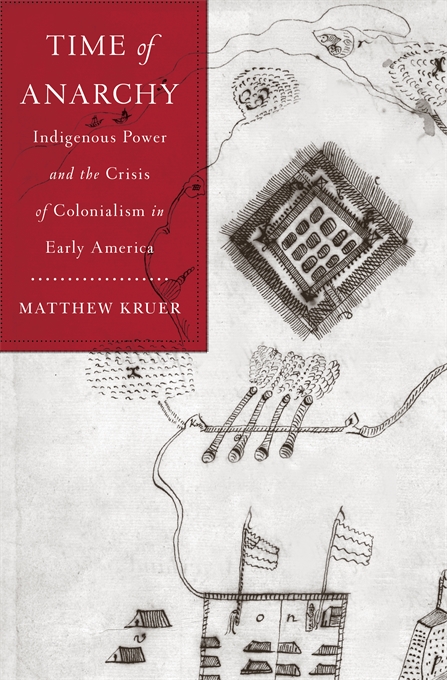 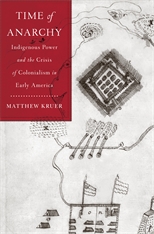 Indigenous Power and the Crisis of Colonialism in Early America

A gripping account of the violence and turmoil that engulfed England’s fledgling colonies and the crucial role played by Native Americans in determining the future of North America.

In 1675, eastern North America descended into chaos. Virginia exploded into civil war, as rebel colonists decried the corruption of planter oligarchs and massacred allied Indians. Maryland colonists, gripped by fears that Catholics were conspiring with enemy Indians, rose up against their rulers. Separatist movements and ethnic riots swept through New York and New Jersey. Dissidents in northern Carolina launched a revolution, proclaiming themselves independent of any authority but their own. English America teetered on the edge of anarchy.

Though seemingly distinct, these conflicts were in fact connected through the Susquehannock Indians, a once-mighty nation reduced to a small remnant. Forced to scatter by colonial militia, Susquehannock bands called upon connections with Indigenous nations from the Great Lakes to the Deep South, mobilizing sources of power that colonists could barely perceive, much less understand. Although the Susquehannock nation seemed weak and divided, it exercised influence wildly disproportionate to its size, often tipping settler societies into chaos. Colonial anarchy was intertwined with Indigenous power.

Piecing together Susquehannock strategies from a wide range of archival documents and material evidence, Matthew Kruer shows how one people’s struggle for survival and renewal changed the shape of eastern North America. Susquehannock actions rocked the foundations of the fledging English territories, forcing colonial societies and governments to respond. Time of Anarchy recasts our understanding of the late seventeenth century and places Indigenous power at the heart of the story.