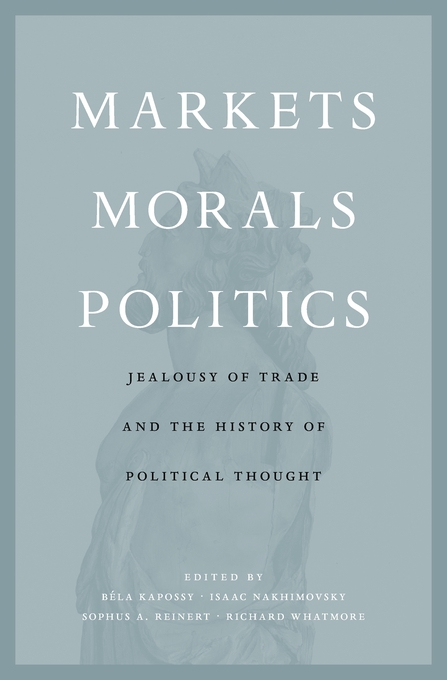 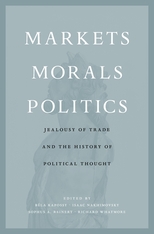 Jealousy of Trade and the History of Political Thought

When Istvan Hont died in 2013, the world lost a giant of intellectual history. A leader of the Cambridge School of Political Thought, Hont argued passionately for a global-historical approach to political ideas. To better understand the development of liberalism, he looked not only to the works of great thinkers but also to their reception and use amid revolution and interstate competition. His innovative program of study culminated in the landmark 2005 book Jealousy of Trade, which explores the birth of economic nationalism and other social effects of expanding eighteenth-century markets. Markets, Morals, Politics brings together a celebrated cast of Hont’s contemporaries to assess his influence, ideas, and methods.

The result is a work of interpretation that does justice to Hont’s influence while developing its own provocative and illuminating arguments. Markets, Morals, Politics will be a valuable companion to readers of Hont and anyone concerned with political economy and the history of ideas.