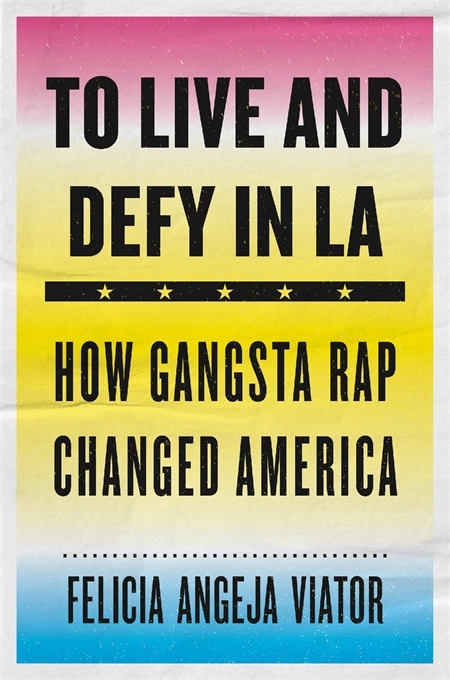 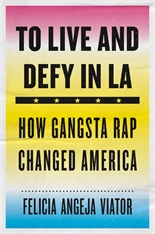 To Live and Defy in LA

How gangsta rap shocked America, made millions, and pulled back the curtain on an urban crisis.

How is it that gangsta rap—so dystopian that it struck aspiring Brooklyn rapper and future superstar Jay-Z as “over the top”—was born in Los Angeles, the home of Hollywood, surf, and sun? In the Reagan era, hip-hop was understood to be the music of the inner city and, with rare exception, of New York. Rap was considered the poetry of the street, and it was thought to breed in close quarters, the product of dilapidated tenements, crime-infested housing projects, and graffiti-covered subway cars. To many in the industry, LA was certainly not hard-edged and urban enough to generate authentic hip-hop; a new brand of black rebel music could never come from La-La Land.

But it did. In To Live and Defy in LA, Felicia Viator tells the story of the young black men who built gangsta rap and changed LA and the world. She takes readers into South Central, Compton, Long Beach, and Watts two decades after the long hot summer of 1965. This was the world of crack cocaine, street gangs, and Daryl Gates, and it was the environment in which rappers such as Ice Cube, Dr. Dre, and Eazy-E came of age.

By the end of the 1980s, these self-styled “ghetto reporters” had fought their way onto the nation’s radio and TV stations and thus into America’s consciousness, mocking law-and-order crusaders, exposing police brutality, outraging both feminists and traditionalists with their often retrograde treatment of sex and gender, and demanding that America confront an urban crisis too often ignored.

Listen to Felicia Viator’s curated playlist to accompany To Live and Defy in LA: