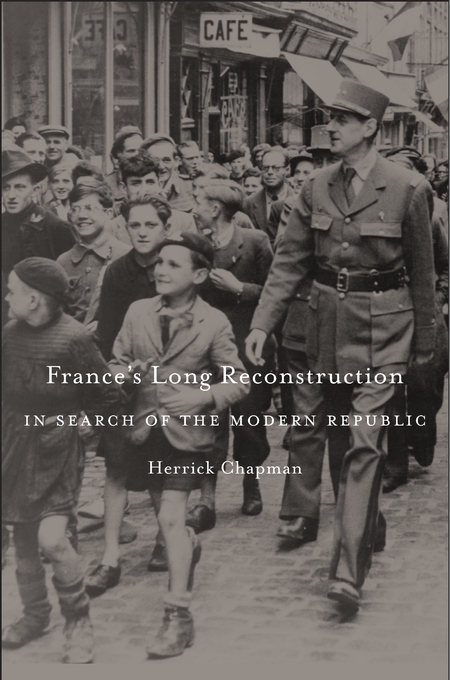 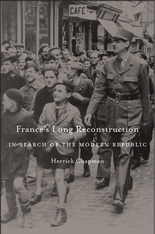 In Search of the Modern Republic

At the end of World War II, France’s greatest challenge was to repair a civil society torn asunder by Nazi occupation and total war. Recovery required the nation’s complete economic and social transformation. But just what form this “new France” should take remained the burning question at the heart of French political combat until the Algerian War ended, over a decade later. Herrick Chapman charts the course of France’s long reconstruction from 1944 to 1962, offering fresh insights into the ways the expansion of state power, intended to spearhead recovery, produced fierce controversies at home and unintended consequences abroad in France’s crumbling empire.

Abetted after Liberation by a new elite of technocratic experts, the burgeoning French state infiltrated areas of economic and social life traditionally free from government intervention. Politicians and intellectuals wrestled with how to reconcile state-directed modernization with the need to renew democratic participation and bolster civil society after years spent under the Nazi and Vichy yokes. But rather than resolving the tension, the conflict between top-down technocrats and grassroots democrats became institutionalized as a way of framing the problems facing Charles de Gaulle’s Fifth Republic.