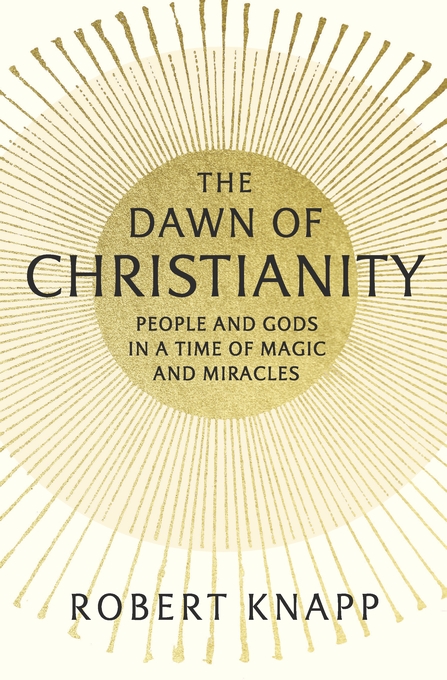 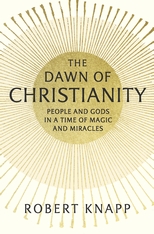 The Dawn of Christianity

People and Gods in a Time of Magic and Miracles

“This is a sound synthesis of historical data that, in broad strokes, paints the picture of how the nascent Christian movement influenced many different peoples and laid the foundations for Christianity to thrive globally.”—Publishers Weekly

“Following his highly acclaimed Invisible Romans, Robert Knapp returns to a topic that focuses once more on the lives of ordinary people in the Roman Empire. Based on extensive research using primary sources—inscriptions, papyri, and literary texts—The Dawn of Christianity makes vivid the relationship between humans and supernatural beings as experienced by polytheists and monotheists alike in the ancient Mediterranean world. Knapp offers a history that is often left murky by other modern authors who have written about the rise of the Jesus movement.”—Susanna Elm, author of Sons of Hellenism, Fathers of the Church: Emperor Julian, Gregory of Nazianzus, and the Vision of Rome

“Knapp’s The Dawn of Christianity is easily the best account of the subject available that I have come across. Written by a superb historian in an accessible and lively style, it will attract general readers and specialists alike.”—Ramsay MacMullen, author of Christianizing the Roman Empire: A.D. 100–400