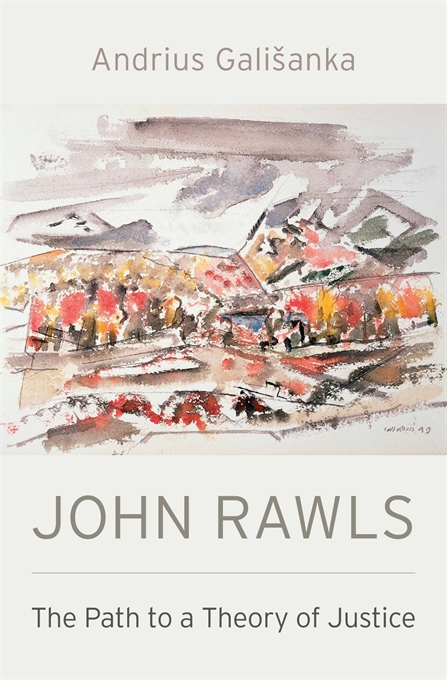 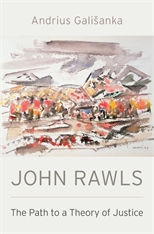 The Path to a Theory of Justice

An engaging account of the titan of political philosophy and the development of his most important work, A Theory of Justice, coming at a moment when its ideas are sorely needed.

It is hard to overestimate the influence of John Rawls on political philosophy and theory over the last half-century. His books have sold millions of copies worldwide, and he is one of the few philosophers whose work is known in the corridors of power as well as in the halls of academe. Rawls is most famous for the development of his view of “justice as fairness,” articulated most forcefully in his best-known work, A Theory of Justice. In it he develops a liberalism focused on improving the fate of the least advantaged, and attempts to demonstrate that, despite our differences, agreement on basic political institutions is both possible and achievable.

Critics have maintained that Rawls’s view is unrealistic and ultimately undemocratic. In this incisive new intellectual biography, Andrius Gališanka argues that in misunderstanding the origins and development of Rawls’s central argument, previous narratives fail to explain the novelty of his philosophical approach and so misunderstand the political vision he made prevalent. Gališanka draws on newly available archives of Rawls’s unpublished essays and personal papers to clarify the justifications Rawls offered for his assumption of basic moral agreement. Gališanka’s intellectual-historical approach reveals a philosopher struggling toward humbler claims than critics allege.

To engage with Rawls’s search for agreement is particularly valuable at this political juncture. By providing insight into the origins, aims, and arguments of A Theory of Justice, Gališanka’s John Rawls will allow us to consider the philosopher’s most important and influential work with fresh eyes.