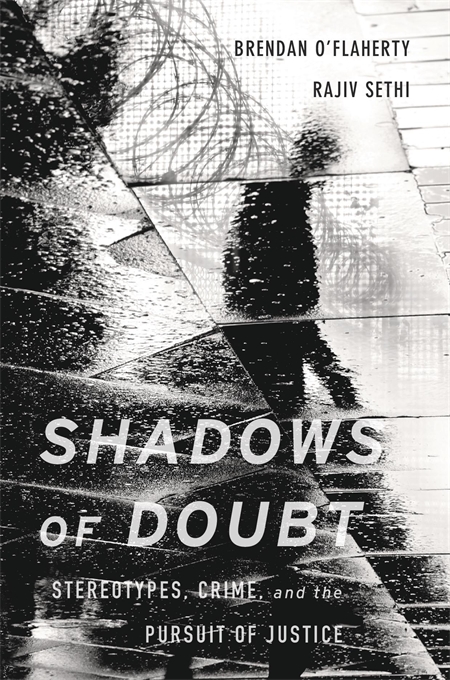 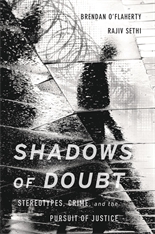 Stereotypes, Crime, and the Pursuit of Justice

In the wake of Atatiana Jefferson’s death at the hands of a police officer in Fort Worth, Texas, just weeks after Amber Guyger was convicted of the murder of Botham Jean in Dallas, listen to Rajiv Sethi describe on WBUR (Boston, MA)’s Here & Now what fuels the use of excessive force by police—and how to proceed when there are not just individual “bad apples” in law enforcement, but “bad orchards”:

If you’re a robber, how do you choose your victims? As a police officer, how afraid are you of the young man you’re about to arrest? As a judge, do you think the suspect in front of you will show up in court if released from pretrial detention? As a juror, does the defendant seem guilty to you? Your answers may depend on the stereotypes you hold, and the stereotypes you believe others hold. In this provocative, pioneering book, economists Brendan O’Flaherty and Rajiv Sethi explore how stereotypes can shape the ways crimes unfold and how they contaminate the justice system through far more insidious, pervasive, and surprising paths than we have previously imagined.

Crime and punishment occur under extreme uncertainty. Offenders, victims, police officers, judges, and jurors make high-stakes decisions with limited information, under severe time pressure. With compelling stories and extensive data on how people act as they try to commit, prevent, or punish crimes, O’Flaherty and Sethi reveal the extent to which we rely on stereotypes as shortcuts in our decision making.

Sometimes it’s simple: Robbers tend to target those they stereotype as being more compliant. Other interactions display a complex and sometimes tragic interplay of assumptions: “If he thinks I’m dangerous, he might shoot. I’ll shoot first.” Shadows of Doubt shows how deeply stereotypes are implicated in the most controversial criminal justice issues of our time, and how a clearer understanding of their effects can guide us toward a more just society.