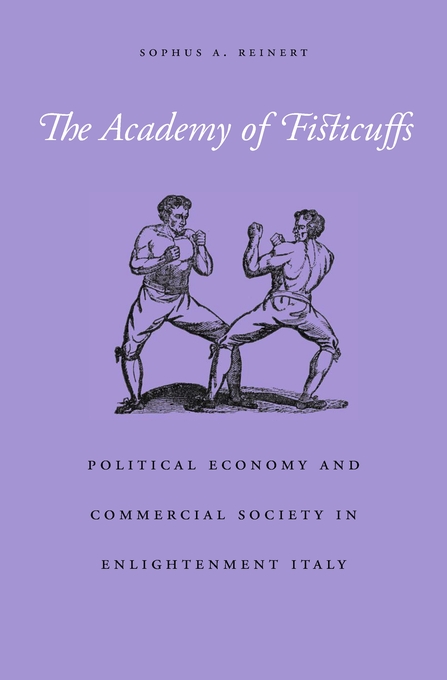 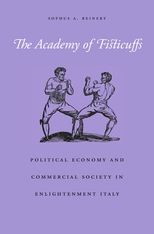 The Academy of Fisticuffs

The terms “capitalism” and “socialism” continue to haunt our political and economic imaginations, but we rarely consider their interconnected early history. Even the eighteenth century had its “socialists,” but unlike those of the nineteenth, they paradoxically sought to make the world safe for “capitalists.” The word “socialists” was first used in Northern Italy as a term of contempt for the political economists and legal reformers Pietro Verri and Cesare Beccaria, author of the epochal On Crimes and Punishments. Yet the views and concerns of these first socialists, developed inside a pugnacious intellectual coterie dubbed the Academy of Fisticuffs, differ dramatically from those of the socialists that followed.

Sophus Reinert turns to Milan in the late 1700s to recover the Academy’s ideas and the policies they informed. At the core of their preoccupations lay the often lethal tension among states, markets, and human welfare in an era when the three were becoming increasingly intertwined. What distinguished these thinkers was their articulation of a secular basis for social organization, rooted in commerce, and their insistence that political economy trumped theology as the underpinning for peace and prosperity within and among nations.

Reinert argues that the Italian Enlightenment, no less than the Scottish, was central to the emergence of political economy and the project of creating market societies. By reconstructing ideas in their historical contexts, he addresses motivations and contingencies at the very foundations of modernity.