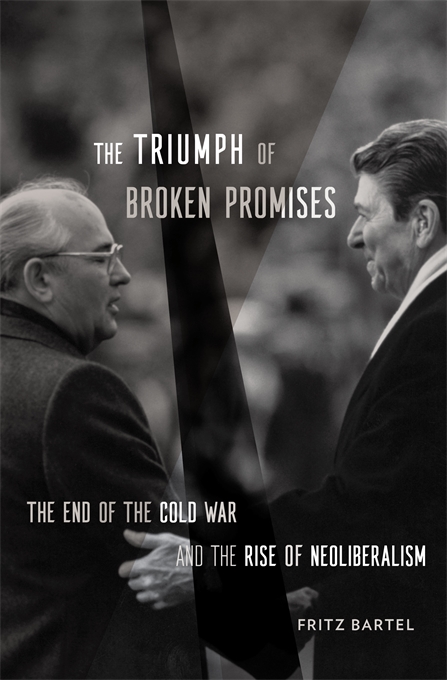 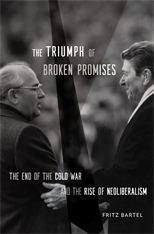 The Triumph of Broken Promises

The End of the Cold War and the Rise of Neoliberalism

A powerful case that the economic shocks of the 1970s hastened both the end of the Cold War and the rise of neoliberalism by forcing governments to impose austerity on their own people.

Why did the Cold War come to a peaceful end? And why did neoliberal economics sweep across the world in the late twentieth century? In this pathbreaking study, Fritz Bartel argues that the answer to these questions is one and the same. The Cold War began as a competition between capitalist and communist governments to expand their social contracts as they raced to deliver their people a better life. But the economic shocks of the 1970s made promises of better living untenable on both sides of the Iron Curtain. Energy and financial markets placed immense pressure on governments to discipline their social contracts. Rather than make promises, political leaders were forced to break them.

In a sweeping narrative, The Triumph of Broken Promises tells the story of how the pressure to break promises spurred the end of the Cold War. In the West, neoliberalism provided Western leaders like Ronald Reagan and Margaret Thatcher with the political and ideological tools to shut down industries, impose austerity, and favor the interests of capital over labor. But in Eastern Europe, revolutionaries like Lech Wałęsa in Poland resisted any attempt at imposing market discipline. Mikhail Gorbachev tried in vain to reform the Soviet system, but the necessary changes ultimately presented too great a challenge.

Faced with imposing economic discipline antithetical to communist ideals, Soviet-style governments found their legitimacy irreparably damaged. But in the West, politicians could promote austerity as an antidote to the excesses of ideological opponents, setting the stage for the rise of the neoliberal global economy.