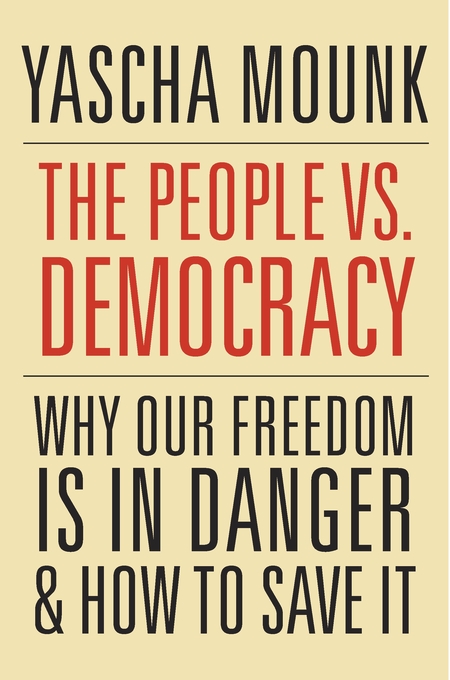 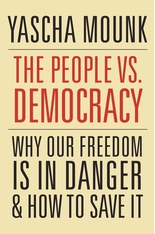 “We can no longer assume that liberal democracy is the wave of the future… This splendid book is an invaluable contribution to the debate about what ails democracy, and what can be done about it.”—Michael J. Sandel, author of Justice

“Everyone worried about the state of contemporary politics should read this book.”—Anne-Marie Slaughter, President of the New America Foundation

The world is in turmoil. From Russia, Turkey, and Egypt to the United States, authoritarian populists have seized power. As a result, democracy itself may now be at risk.

Two core components of liberal democracy—individual rights and the popular will—are increasingly at war with each other. As the role of money in politics soared and important issues were taken out of public contestation, a system of “rights without democracy” took hold. Populists who rail against this say they want to return power to the people. But in practice they create something just as bad: a system of “democracy without rights.” The consequence, as Yascha Mounk shows in this brilliant and timely book, is that trust in politics is dwindling. Citizens are falling out of love with their political system. Democracy is wilting away. Drawing on vivid stories and original research, Mounk identifies three key drivers of voters’ discontent: stagnating living standards, fear of multiethnic democracy, and the rise of social media. To reverse the trend, politicians need to enact radical reforms that benefit the many, not the few.

The People vs. Democracy is the first book to describe both how we got here and what we need to do now. For those unwilling to give up either individual rights or the concept of the popular will, Mounk argues that urgent action is needed, as this may be our last chance to save democracy.