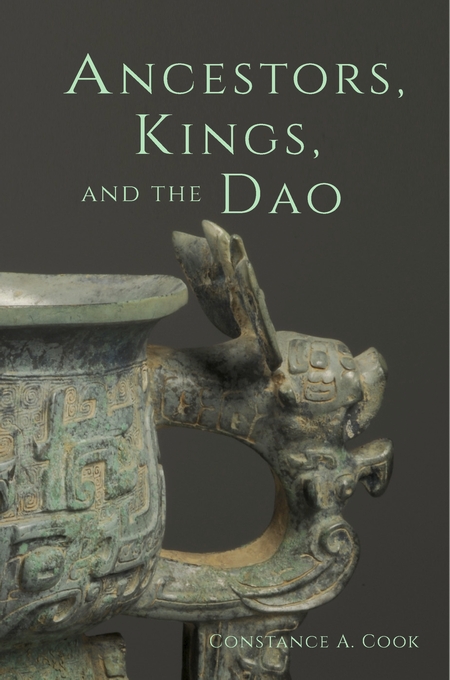 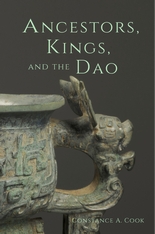 Ancestors, Kings, and the Dao

Ancestors, Kings, and the Dao outlines the evolution of musical performance in early China, first within and then ultimately away from the socio-religious context of ancestor worship. Examining newly discovered bamboo texts from the Warring States period, Constance A. Cook compares the rhetoric of Western Zhou (1046–771 BCE) and Spring and Autumn (770–481 BCE) bronze inscriptions with later occurrences of similar terms in which ritual music began to be used as a form of self-cultivation and education. Cook’s analysis links the creation of such classics as the Book of Odes with the ascendance of the individual practitioner, further connecting the social actors in three types of ritual: boys coming of age, heirs promoted into ancestral government positions, and the philosophical stages of transcendence experienced in self-cultivation.

The focus of this study is on excavated texts; it is the first to use both bronze and bamboo narratives to show the evolution of a single ritual practice. By viewing the ancient inscribed materials and the transmitted classics from this new perspective, Cook uncovers new linkages in terms of how the materials were shaped and reshaped over time and illuminates the development of eulogy and song in changing ritual contexts.