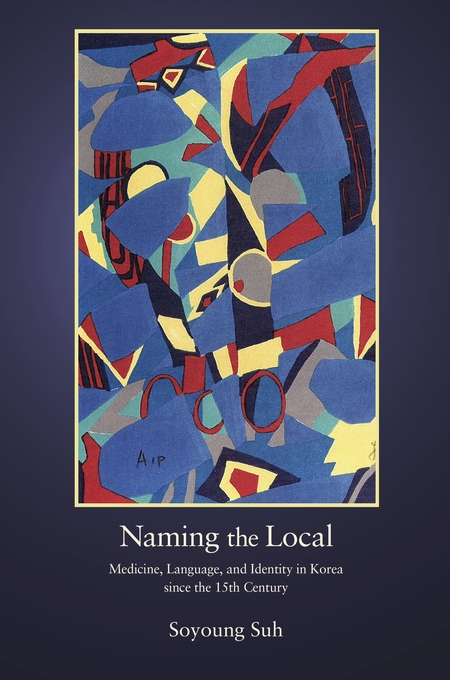 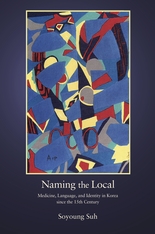 Medicine, Language, and Identity in Korea since the Fifteenth Century

Naming the Local uncovers how Koreans domesticated foreign medical novelties on their own terms, while simultaneously modifying the Korea-specific expressions of illness and wellness to make them accessible to the wider network of scholars and audiences.

Due to Korea’s geopolitical position and the intrinsic tension of medicine’s efforts to balance the local and the universal, Soyung Suh argues that Koreans’ attempts to officially document indigenous categories in a particular linguistic form required constant negotiation of their own conceptual boundaries against the Chinese, Japanese, and American authorities that had largely shaped the medical knowledge grid. The birth, decline, and afterlife of five terminologies—materia medica, the geography of the medical tradition, the body, medical commodities, and illness—illuminate an irresolvable dualism at the heart of the Korean endeavor to name the indigenous attributes of medicine.

By tracing Korean-educated agents’ efforts to articulate the vernacular nomenclature of medicine over time, this book examines the limitations and possibilities of creating a mode of “Koreanness” in medicine—and the Korean manifestation of cultural and national identities.