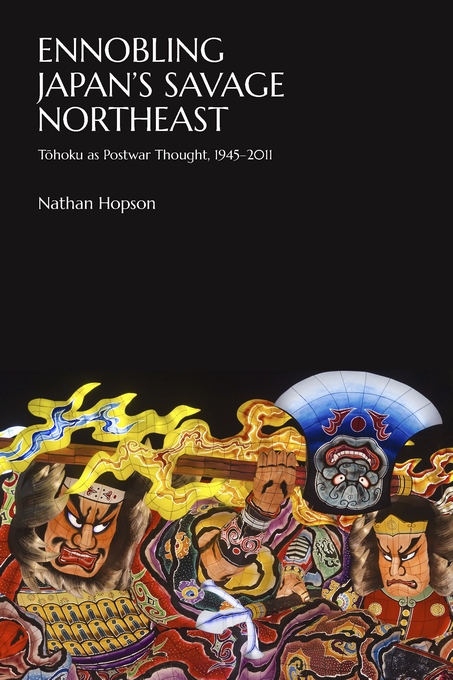 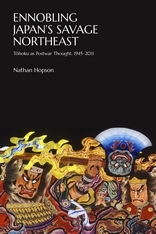 Ennobling Japan’s Savage Northeast is the first comprehensive account in English of the discursive life of the Tōhoku region in postwar Japan from 1945 through 2011. The Northeast became the subject of world attention with the March 2011 triple disaster of earthquake, tsunami, and nuclear meltdown. But Tōhoku’s history and significance to emic understandings of Japanese self and nationhood remain poorly understood. When Japan embarked on its quest to modernize in the mid-nineteenth century, historical prejudice, contemporary politics, and economic calculation together led the state to marginalize Tōhoku, creating a “backward” region in both fact and image. After 1945, a group of mostly local intellectuals attempted to overcome this image and rehabilitate the Northeast as a source of new national values. This early postwar Tōhoku recuperation movement has proved to be a critical source for the new Kyoto school’s neoconservative valorization of native Japanese identity, fueling that group’s antimodern, anti-Western discourse since the 1980s.

Nathan Hopson unravels the contested postwar meanings of Tōhoku to reveal the complex and contradictory ways in which that region has been incorporated into Japan’s shifting self-images since World War II.