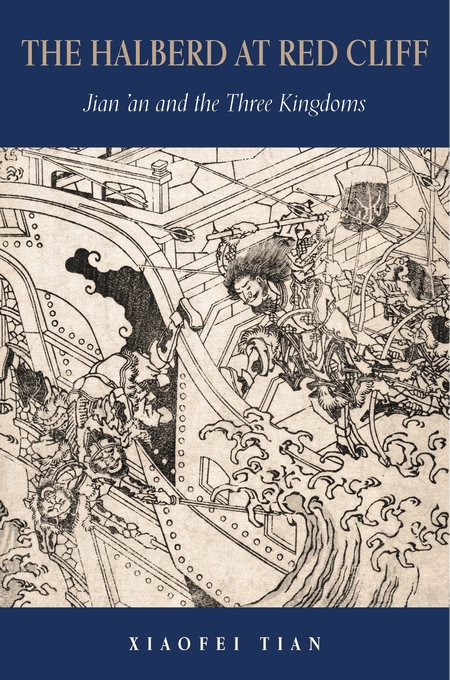 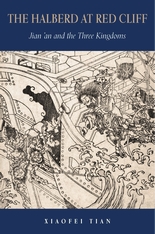 The Halberd at Red Cliff

Jian’an and the Three Kingdoms

The turn of the third century CE—known as the Jian’an era or Three Kingdoms period—holds double significance for the Chinese cultural tradition. Its writings laid the foundation of classical poetry and literary criticism. Its historical personages and events have also inspired works of poetry, fiction, drama, film, and art throughout Chinese history, including Internet fantasy literature today. There is a vast body of secondary literature on these two subjects individually, but very little on their interface.

The image of the Jian’an era, with its feasting, drinking, heroism, and literary panache, as well as intense male friendship, was to return time and again in the romanticized narrative of the Three Kingdoms. How did Jian’an bifurcate into two distinct nostalgias, one of which was the first paradigmatic embodiment of wen (literary graces, cultural patterning), and the other of wu (heroic martial virtue)? How did these largely segregated nostalgias negotiate with one another? And how is the predominantly male world of the Three Kingdoms appropriated by young women in contemporary China? The Halberd at Red Cliff investigates how these associations were closely related in their complex origins and then came to be divergent in their later metamorphoses.