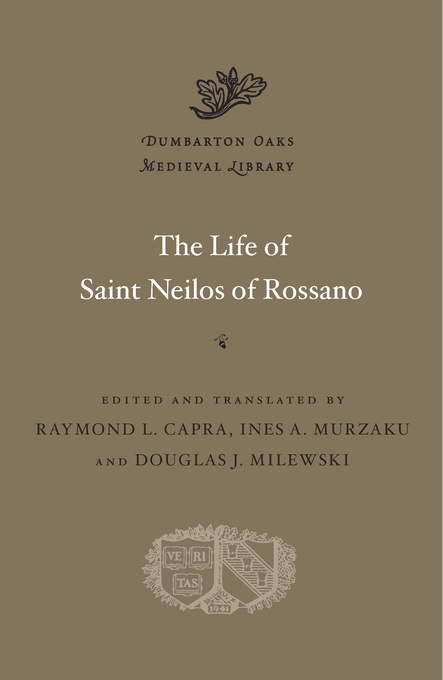 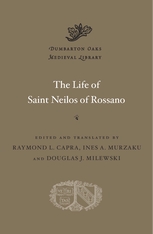 The Life of Saint Neilos of Rossano

The Life of Saint Neilos of Rossano is a masterpiece of historically accurate Italo-Greek monastic literature. Neilos, who died in 1004, vividly exemplifies the preoccupations of Greek monks in southern Italy under the Byzantine Empire. A restless search for a permanent residence, ascetic mortification of the body, and pursuit by enemies are among the concerns this text shares with biographies of other saints from the region. Like many of his peers, Neilos lived in both hermitages and monasteries, torn between the competing conventions of solitude and community. The Life of Neilos offers a snapshot of a distinctive time when Greek and Latin monasticism coexisted, a world that vanished after the schism between the churches of Rome and Constantinople in 1054. This is the first English translation, with a newly revised Greek text.