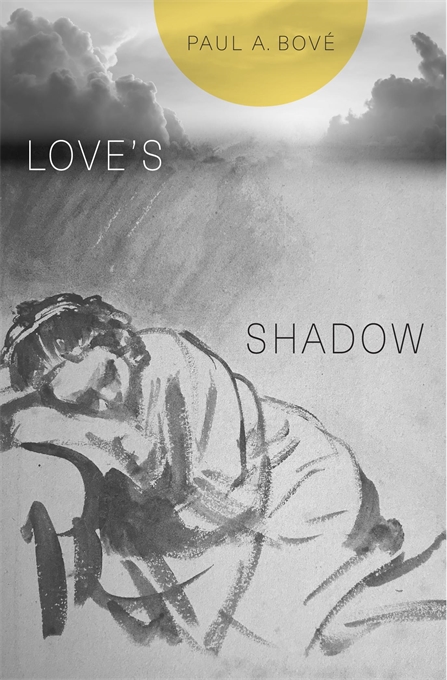 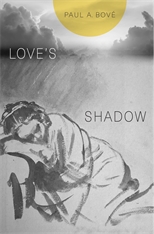 A case for literary critics and other humanists to stop wallowing in their aestheticized helplessness and instead turn to poetry, comedy, and love.

Literary criticism is an agent of despair, and its poster child is Walter Benjamin. Critics have spent decades stewing in his melancholy. What if, instead, we dared to love poetry, to choose comedy over Hamlet’s tragedy, or to pursue romance over Benjamin’s suicide on the edge of France, of Europe, and of civilization itself?

Paul A. Bové challenges young lit critters to throw away their shades and let the sun shine in. Love’s Shadow is his three-step manifesto for a new literary criticism that risks sentimentality and melodrama and eschews self-consciousness. The first step is to choose poetry. There has been since the time of Plato a battle between philosophy and poetry. Philosophy has championed misogyny, while poetry has championed women, like Shakespeare’s Rosalind. Philosophy is ever so stringent; try instead the sober cheerfulness of Wallace Stevens. Bové’s second step is to choose the essay. He praises Benjamin’s great friend and sometime antagonist Theodor Adorno, who gloried in writing essays, not dissertations and treatises. The third step is to choose love. If you want a Baroque hero, make that hero Rembrandt, who brought lovers to life in his paintings.

Putting aside passivity and cynicism would amount to a revolution in literary studies. Bové seeks nothing less, and he has a program for achieving it.