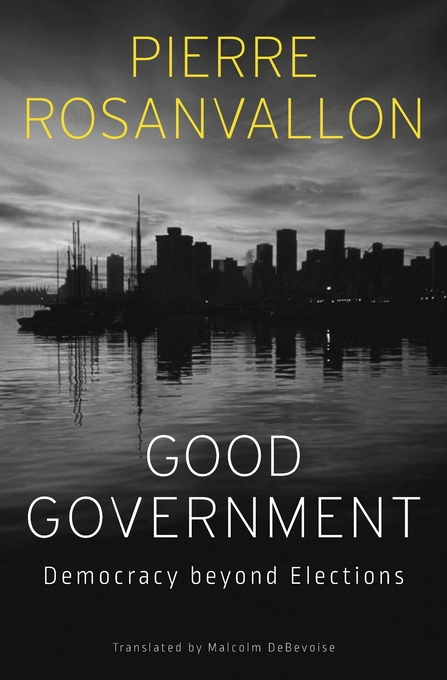 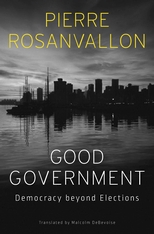 Few would disagree that Western democracies are experiencing a crisis of representation. In the United States, gerrymandering and concentrated political geographies have placed the Congress and state legislatures in a stranglehold that is often at odds with public opinion. Campaign financing ensures that only the affluent have voice in legislation. Europeans, meanwhile, increasingly see the European Union as an anti-democratic body whose “diktats” have no basis in popular rule. The response, however, has not been an effective pursuit of better representation. In Good Government, Pierre Rosanvallon examines the long history of the alternative to which the public has gravitated: the empowered executive.

Rosanvallon argues that, faced with everyday ineptitude in governance, people become attracted to strong leaders and bold executive action. If these fail, they too often want even stronger personal leadership. Whereas nineteenth-century liberals and reformers longed for parliamentary sovereignty, nowadays few contest the “imperial presidency.” Rosanvallon traces this history from the Weimar Republic to Charles De Gaulle’s “exceptional” presidency to the Bush–Cheney concentration of executive power.

Europeans rebelling against the technocratic EU and Americans fed up with the “administrative state” have turned to charismatic figures, from Donald Trump to Viktor Orbán, who tout personal strength as their greatest asset. This is not just a right-wing phenomenon, though, as liberal contentment with Obama’s drone war demonstrates. Rosanvallon makes clear that contemporary “presidentialism” may reflect the particular concerns of the moment, but its many precursors demonstrate that democracy has always struggled with tension between popular government and concentrated authority.