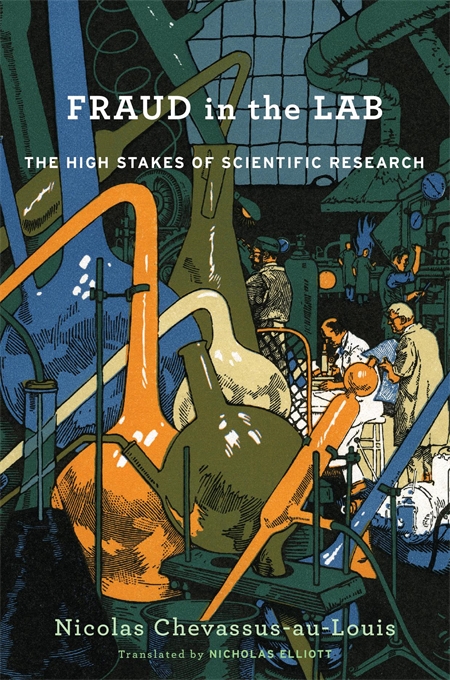 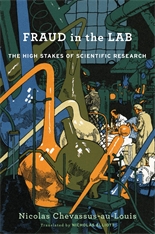 Fraud in the Lab

The High Stakes of Scientific Research

From a journalist and former lab researcher, a penetrating investigation of the explosion in cases of scientific fraud and the factors behind it.

In the 1970s, a scientific scandal about painted mice hit the headlines. A cancer researcher was found to have deliberately falsified his experiments by coloring transplanted mouse skin with ink. This widely publicized case of scientific misconduct marked the beginning of an epidemic of fraud that plagues the scientific community today.

From manipulated results and made-up data to retouched illustrations and plagiarism, cases of scientific fraud have skyrocketed in the past two decades, especially in the biomedical sciences. Fraud in the Lab examines cases of scientific misconduct around the world and asks why this behavior is so pervasive. Nicolas Chevassus-au-Louis points to large-scale trends that have led to an environment of heightened competition, extreme self-interest, and emphasis on short-term payoffs. Because of the move toward highly specialized research, fewer experts are qualified to verify experimental findings. And the pace of journal publishing has exacerbated the scientific rewards system—publish or perish holds sway more than ever. Even when instances of misconduct are discovered, researchers often face few consequences, and falsified data may continue to circulate after an article has been retracted.

Sharp and damning, this exposé details the circumstances that have allowed scientific standards to decline. Fraud in the Lab reveals the intense social pressures that lead to fraud, documents the lasting impact it has had on the scientific community, and highlights recent initiatives and proposals to reduce the extent of misconduct in the future.