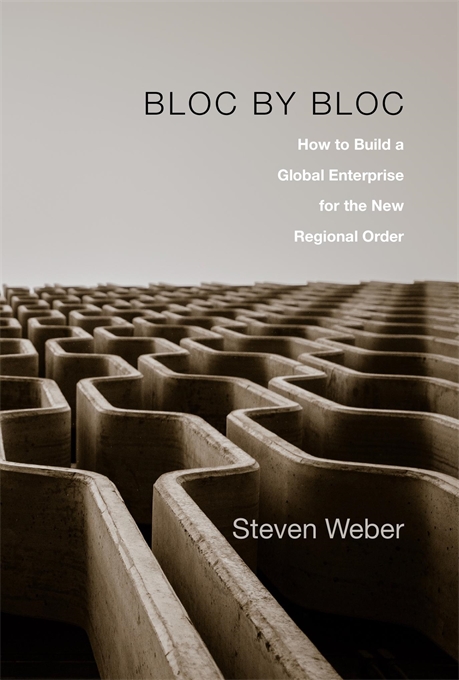 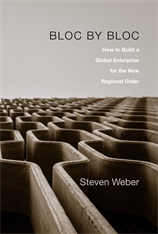 How to Build a Global Enterprise for the New Regional Order

At a time when globalization is taking a step backward, what’s the best way to organize a global enterprise? The key, explains political economist Steven Weber, is to prepare for a world increasingly made up of competing regions defined by their own rules and standards.

Globalization has taken a hit as trade wars and resistance to mass migrations dominate headlines. Are we returning to the old world of stand-alone nations? Political economist Steven Weber argues that we are heading toward something new. Global connectedness will not dissolve but will be defined by “regional” blocs, demarcated more by the rules and standards they follow than by territory. For leaders of firms and NGOs with global ambitions, navigating this transformation is the strategic challenge of the decade.

Not long ago, we thought the world was flattening out, offering a level playing field to organizations striving for worldwide reach. As global economic governance expanded, firms shifted operations to wherever was most efficient—designing in one country and buying, manufacturing, and selling in others. Today, the world looks bumpier, with rising protectionism, national struggles over data control, and tensions over who should set worldwide standards. Expect emerging regional blocs to be dominated by the major rule-makers: the US, China, and possibly the EU. Firms and NGOs will need to remake themselves by building complete, semi-independent organizations in each region. Every nation will choose which rule-maker it wants to align with, and it may not be the one next door. This new world has the potential to be more prosperous, Weber argues, but friction between the dynamics of geography and technology will make it more risky.

Pioneering research, creative thinking, and colorful storytelling from the frontlines of the global economy combine to make this a must-read for leaders and analysts facing tomorrow’s world.