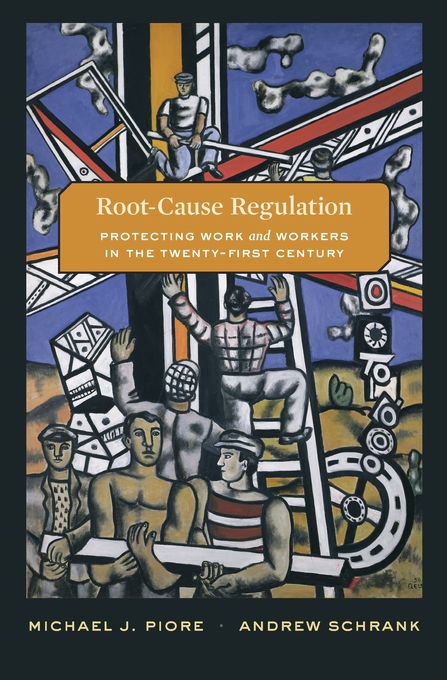 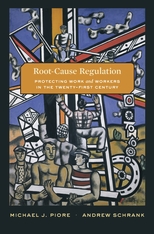 Protecting Work and Workers in the Twenty-First Century

Work is now more deadly than war, killing approximately 2.3 million people a year worldwide. The United States, with its complex regulatory system, has one of the highest rates of occupational fatality in the developed world, and deteriorating working conditions more generally. Why, after a century of reform, are U.S. workers growing less safe and secure? Comparing U.S. regulatory practices to their European and Latin American counterparts, Root-Cause Regulation provides insight into the causes of this downward trend and ways to reverse it, offering lessons for rich and poor countries alike.

The United States assigns responsibility for wages and hours, collective bargaining, occupational safety, and the like to various regulatory agencies. In France, Spain, and their former colonies, a single agency regulates all firms. Drawing on history, sociology, and economics, Michael Piore and Andrew Schrank examine why these systems developed differently and how they have adapted to changing conditions over time. The U.S. model was designed for the inspection of mass production enterprises by inflexible specialists and is ill-suited to the decentralized and destabilized employment of today. In the Franco-Iberian system, by contrast, the holistic perspective of multitasking generalists illuminates the root causes of noncompliance—which often lie in outdated techniques and technologies—and offers flexibility to tailor enforcement to different firms and market conditions.

The organization of regulatory agencies thus represents a powerful tool. Getting it right, the authors argue, makes regulation not the job-killer of neoliberal theory but a generative force for both workers and employers.