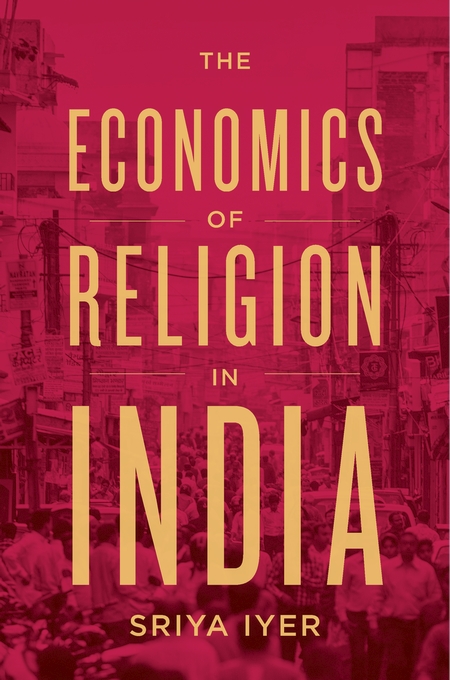 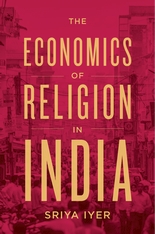 The Economics of Religion in India

Religion has not been a popular target for economic analysis. Yet the tools of economics can offer deep insights into how religious groups compete, deliver social services, and reach out to potential converts—how, in daily life, religions nurture and deploy market power. Sriya Iyer puts these tools to use in an expansive, creative study of India, one of the most religiously diverse countries in the world.

Iyer explores how growth, inequality, education, technology, and social trends both affect and are affected by religious groups. Her exceptionally rich data—drawn from ten years of research, including a survey of almost 600 religious organizations in seven states—reveal the many ways religions interact with social welfare and political conflict. After India’s economy was liberalized in 1991, she shows, religious organizations substantially increased their provision of services, compensating for the retreat of the state. Iyer’s data also indicate that religious violence is more common where economic growth is higher, apparently because growth increases inequality, which sectarian politicians might exploit to encourage hostility toward other religions. As inequality leads to social polarization, religious doctrines become more extreme. But there are hopeful patterns in Iyer’s data, too. Religious organizations, on balance, play a positive role in India’s socioeconomic development, and women’s participation in religious life is on the rise.

The Economics of Religion in India has much to teach us about India and other pluralistic societies the world over, and about the power of economics to illuminate some of societies’ deepest beliefs and dynamics.