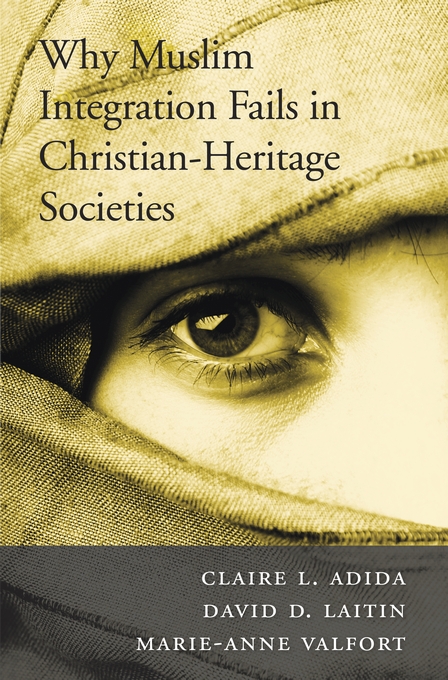 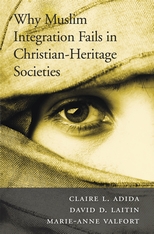 “Using a variety of resources, research methods, and an innovative experimental design, the authors contend that while there is no doubt that prejudice and discrimination against Muslims exist, it is also true that some Muslim actions and cultural traits may, at times, complicate their full integration into their chosen domiciles. This book is timely (more so in the context of the current Syrian refugee crisis), its insights keen and astute, the empirical evidence meticulous and persuasive, and the policy recommendations reasonable and relevant.”—A. Ahmad, Choice

“This top-level work by three top-level social scientists shows that there is discrimination against Muslims on grounds of their religion, but also that Muslims are to be partially blamed for hostility against them. Spiked with the provocative message that multiculturalism does not improve the situation, this is a milestone in the debate over failing Muslim integration in Western societies.”—Christian Joppke, University of Bern

“The authors of this compelling, innovative, policy-relevant study move the debate about ‘who hates whom’ out of the realm of opinion and conjecture. Do Muslims, or people presumed to be Muslim, face significant discrimination in historically Christian societies, simply because they are believed to be Muslim? Everyone has an opinion on this question, whose importance is demonstrated by newspaper headlines on an almost daily basis. Using a full palette of social science methods—interviews, survey data, experimental games—Claire Adida and her colleagues make a persuasive case that anti-Muslim discrimination is a significant social phenomenon, not just in France (the focus of their research), but across historically Christian societies, including the United States. The problem, they warn, will not solve itself, and they conclude by offering a comprehensive set of policy recommendations. Their book deserves the attention of citizens, scholars, and policy-makers.”—Anne Sa’adah, Dartmouth College