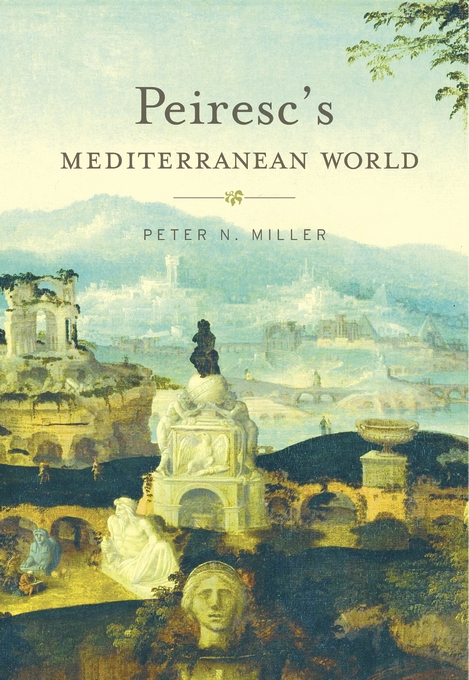 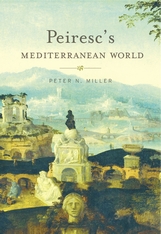 Antiquarian, lawyer, and cat lover Nicolas Fabri de Peiresc (1580–1637) was a “prince” of the Republic of Letters and the most gifted French intellectual in the generation between Montaigne and Descartes. From Peiresc’s study in Aix-en-Provence, his insatiable curiosity poured forth in thousands of letters that traveled the Mediterranean, seeking knowledge of matters mundane and exotic—travel times and insurance premiums, rare manuscripts and objects from the Orient. Mining the remarkable 70,000-page archive of this Provençal humanist and polymath, Peter N. Miller recovers a lost Mediterranean world of the early seventeenth century that was dominated by the sea: the ceaseless activity of merchants, customs officials, and ships’ captains at the center of Europe’s sprawling maritime networks. Peiresc’s Mediterranean World reconstructs the web of connections that linked the bustling port city of Marseille to destinations throughout the Western Mediterranean, North Africa, the Levant, and beyond.

As Miller also makes clear, Peiresc’s mastery of practical details and his collaboration with local traders and fixers as well as scholars shed new light on the structure of knowledge-making in the age of Bacon, Galileo, and Rubens. Miller shows that Peiresc’s pursuit of Oriental studies, for example, depended crucially on his abilities as a man of action. Exploring the historian’s craft today against the backdrop of Peiresc’s diverse research activities, Peiresc’s Mediterranean World suggests new possibilities for scholarship on the past, but also for the relationship between the writing of history and its readers.