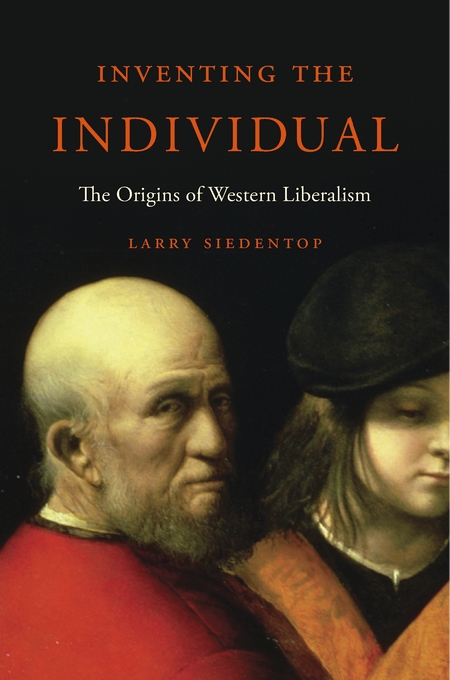 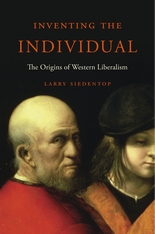 The Origins of Western Liberalism

Here, in a grand narrative spanning 1,800 years of European history, a distinguished political philosopher firmly rejects Western liberalism’s usual account of itself: its emergence in opposition to religion in the early modern era. Larry Siedentop argues instead that liberal thought is, in its underlying assumptions, the offspring of the Church. Beginning with a moral revolution in the first centuries CE, when notions about equality and human agency were first formulated by St. Paul, Siedentop follows these concepts in Christianity from Augustine to the philosophers and canon lawyers of the fourteenth and early fifteenth centuries, and ends with their reemergence in secularism—another of Christianity’s gifts to the West.

Inventing the Individual tells how a new, equal social role, the individual, arose and gradually displaced the claims of family, tribe, and caste as the basis of social organization. Asking us to rethink the evolution of ideas on which Western societies and government are built, Siedentop contends that the core of what is now the West’s system of beliefs emerged earlier than we commonly think. The roots of liberalism—belief in individual freedom, in the fundamental moral equality of individuals, in a legal system based on equality, and in a representative form of government befitting a society of free people—all these were pioneered by Christian thinkers of the Middle Ages who drew on the moral revolution carried out by the early Church. These philosophers and canon lawyers, not the Renaissance humanists, laid the foundation for liberal democracy in the West.