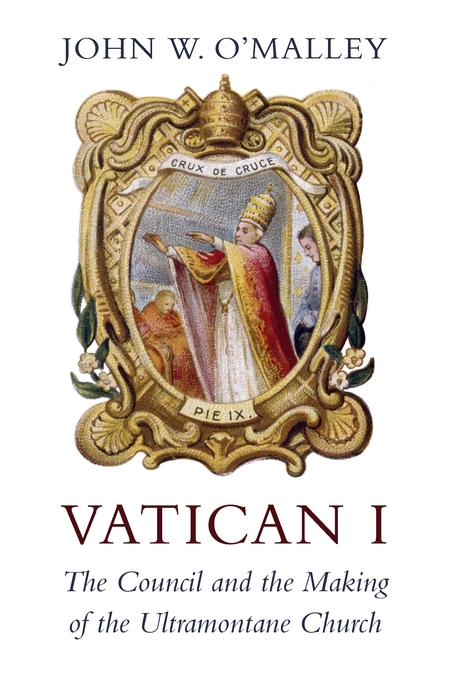 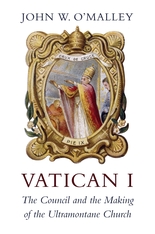 The enduring influence of the Catholic Church has many sources—its spiritual and intellectual appeal, missionary achievements, wealth, diplomatic effectiveness, and stable hierarchy. But in the first half of the nineteenth century, the foundations upon which the church had rested for centuries were shaken. In the eyes of many thoughtful people, liberalism in the guise of liberty, equality, and fraternity was the quintessence of the evils that shook those foundations. At the Vatican Council of 1869–1870, the church made a dramatic effort to set things right by defining the doctrine of papal infallibility.

In Vatican I: The Council and the Making of the Ultramontane Church, John W. O’Malley draws us into the bitter controversies over papal infallibility that at one point seemed destined to rend the church in two. Archbishop Henry Manning was the principal driving force for the definition, and Lord Acton was his brilliant counterpart on the other side. But they shrink in significance alongside Pope Pius IX, whose zeal for the definition was so notable that it raised questions about the very legitimacy of the council. Entering the fray were politicians such as Gladstone and Bismarck. The growing tension in the council played out within the larger drama of the seizure of the Papal States by Italian forces and its seemingly inevitable consequence, the conquest of Rome itself.

Largely as a result of the council and its aftermath, the Catholic Church became more pope-centered than ever before. In the terminology of the period, it became ultramontane.