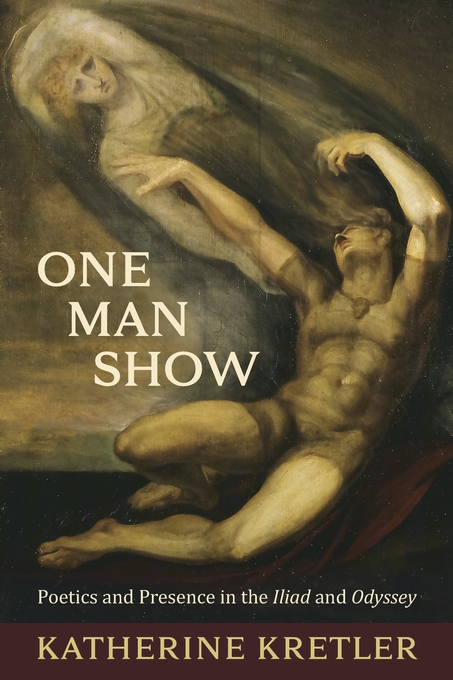 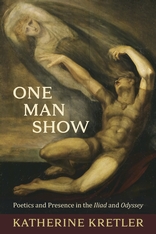 Poetics and Presence in the Iliad and Odyssey

This book plumbs the virtues of the Homeric poems as scripts for solo performance. Despite academic focus on orality and on composition in performance, we have yet to fully appreciate the Iliad and Odyssey as the sophisticated scripts that they are. What is lost in the journey from the stage to the page?

Readers may be readily impressed by the vividness of the poems, but they may miss out on the strange presence or uncanniness that the performer evoked in ancient audience members such as Plato and Aristotle. This book focuses on the performer not simply as transparent mediator, but as one haunted by multiple stories and presences, who brings suppressed voices to the surface.

Performance is inextricable from all aspects of the poems, from image to structure to background story. Background stories previously neglected, even in some of the most familiar passages (such as Phoenix’s speech in Iliad 9) are brought to the surface, and passages readers tend to rush through (such as Odysseus’s encounter with Eumaeus) are shown to have some of the richest dramatic potential. Attending to performance enlivens isolated features in a given passage by showing how they work together.