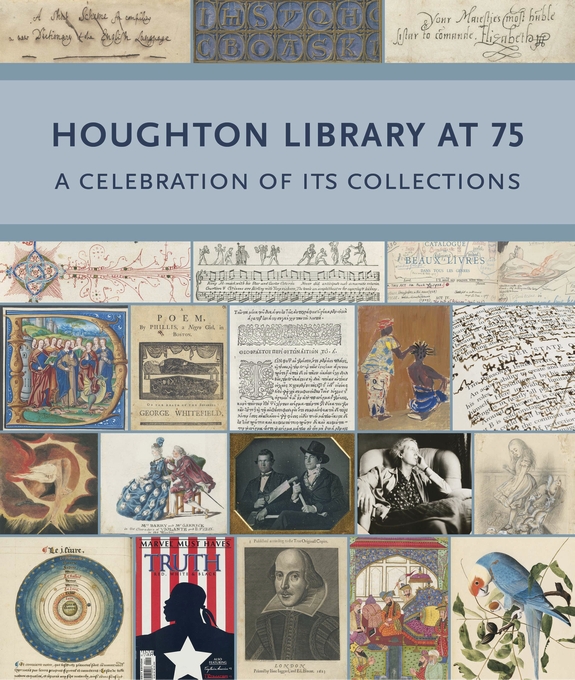 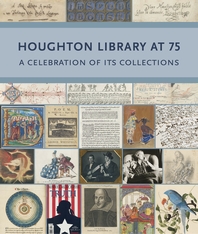 A Celebration of Its Collections

Houghton Library—the primary repository for Harvard University’s rare books, manuscripts, and much more—celebrates its 75th anniversary in 2017. Houghton’s holdings span nearly the entire history of the written word, from papyrus to the laptop. This anniversary volume presents a snapshot of the unique items that fill the library’s shelves.

From miniature books composed by a teenage Charlotte Brontë to a massive medieval manuscript hymnbook; from the plays of Shakespeare to costume designs for Star Trek; and from the discoveries of Copernicus to the laptops of twenty-first century writers, the selections celebrate great achievements in many and diverse fields of human endeavor. For the first time, readers will be able to tour the Houghton Library collection—which draws thousands of visitors from around the world each year—from home, with full-color illustrations.