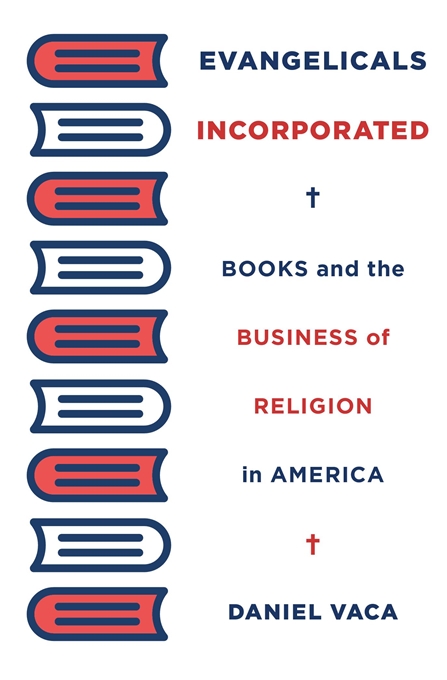 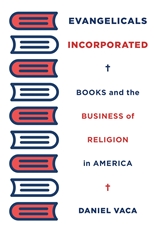 Books and the Business of Religion in America

A new history explores the commercial heart of evangelical Christianity.

According to Daniel Vaca, evangelicalism depends upon commercialism. Tracing the once-humble evangelical book industry’s emergence as a lucrative center of the U.S. book trade, Vaca argues that evangelical Christianity became religiously and politically prominent through business activity. Through areas of commerce such as branding, retailing, marketing, and finance, for-profit media companies have capitalized on the expansive potential of evangelicalism for more than a century.

Rather than treat evangelicalism as a type of conservative Protestantism that market forces have commodified and corrupted, Vaca argues that evangelicalism is an expressly commercial religion. Although religious traditions seem to incorporate people who embrace distinct theological ideas and beliefs, Vaca shows, members of contemporary consumer society often participate in religious cultures by engaging commercial products and corporations. By examining the history of companies and corporate conglomerates that have produced and distributed best-selling religious books, bibles, and more, Vaca not only illustrates how evangelical ideas, identities, and alliances have developed through commercial activity but also reveals how the production of evangelical identity became a component of modern capitalism.