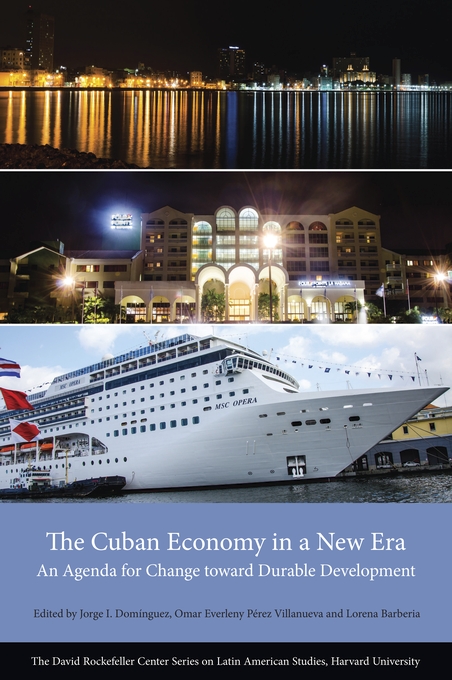 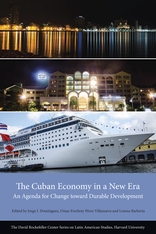 The Cuban Economy in a New Era

An Agenda for Change toward Durable Development

Cuba’s economy has grown hardly at all during Raúl Castro’s presidency (beginning in 2006), hit by the economic collapse of its Venezuelan partner and burdened by a legacy of decayed infrastructure, a bankrupt sugar industry, and stagnant agriculture.

The Cuban Economy in ​a New Era diagnoses the ills that afflict Cuba’s economy and examines possible economic policy changes in seven areas: macroeconomic policy, central planning, small and medium private enterprises, nonagricultural cooperatives, financing options for the new private sector, state enterprise management, and relations with international financial institutions. Cuban economists have contributed these seven chapters, and the combined import is further considered in introductory and concluding chapters. The book is the culmination of over a decade of scholarly collaboration with Harvard scholars, anchored in a series of workshops held over several years in Cambridge, Massachusetts, and Havana.