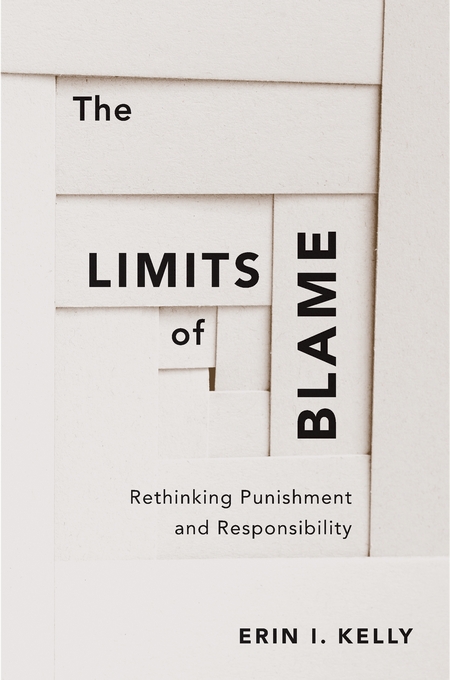 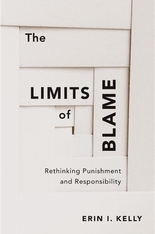 The Limits of Blame

“Gives us a philosopher’s take on the concept of criminal ‘guilt,’ on how easily we miss the larger social context in which crime takes place, and how we need to broaden our blame in order to adjust our justice.”—Adam Gopnik, The New Yorker

“This book has an elegant humanity that is missing in many discussions of punishment. Erin Kelly makes a powerful case that blame should not have the central role in the justification of punishment that it traditionally has had, and proposes an alternative centered on harm reduction—grounded not in consequentialism but in principles of justice. The Limits of Blame is a model for philosophers who aim to engage with the criminal justice system.”—Victor Tadros, University of Warwick

“A wonderfully insightful book. Retributivists will have to think more carefully about the connection between responsibility and blame, and everyone in the field will need to reconsider their views on deterrence and proportionality.”—Vincent Chiao, University of Toronto

“In a fair-minded and incisive way, The Limits of Blame moves the debate forward, and will be of great interest to moral and legal philosophers as well as political theorists. This book is animated by an unmistakable social and political ethos.”—Göran Duus-Otterström, Aarhus University